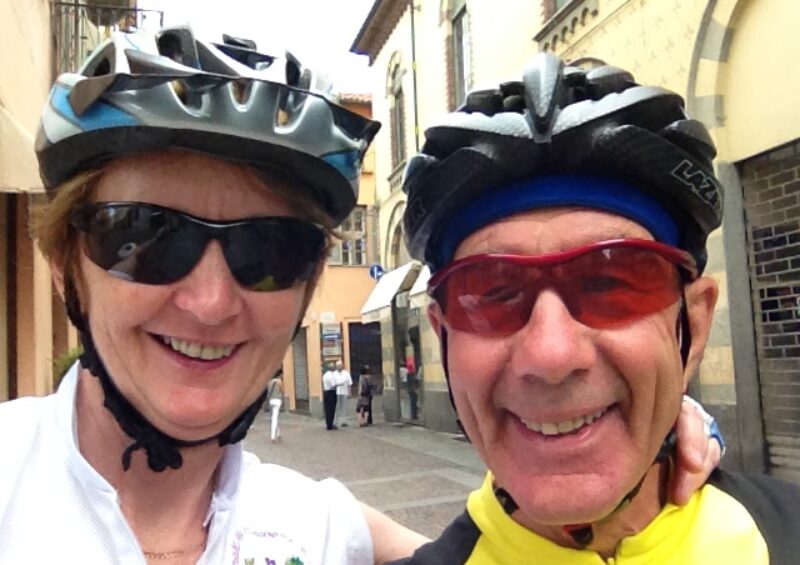 Bob Williams was brought up in the country, in an environment where forests, streams, and wildlife were only a short walk away. As he grew, his outlook expanded from simple personal enjoyment to include a concern for the preservation of wild and beautiful places. In later years his life became more and more entwined with his concern for current land use management as well as scientists’ warnings of increasing carbon emissions and the effect on climate change. And lately, he has been haunted by this persistent question: how can one make a difference? 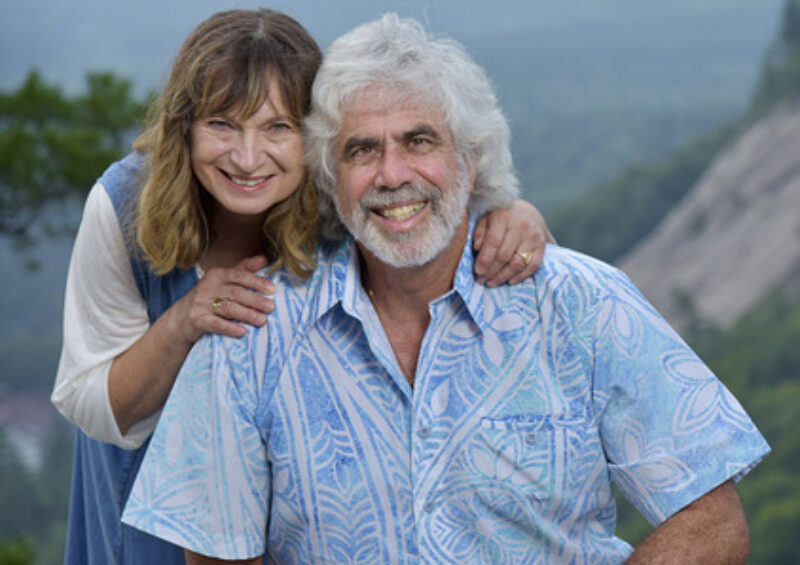 Who doesn’t want their children to have a better life than they had? Putting the brakes on the loss of wilderness, and enabling us to preserve something for our children and grandchildren to enjoy--read about Jason and Cheryl’s ongoing, foundational support of the Nature Trust as “Guardians of the Land”.