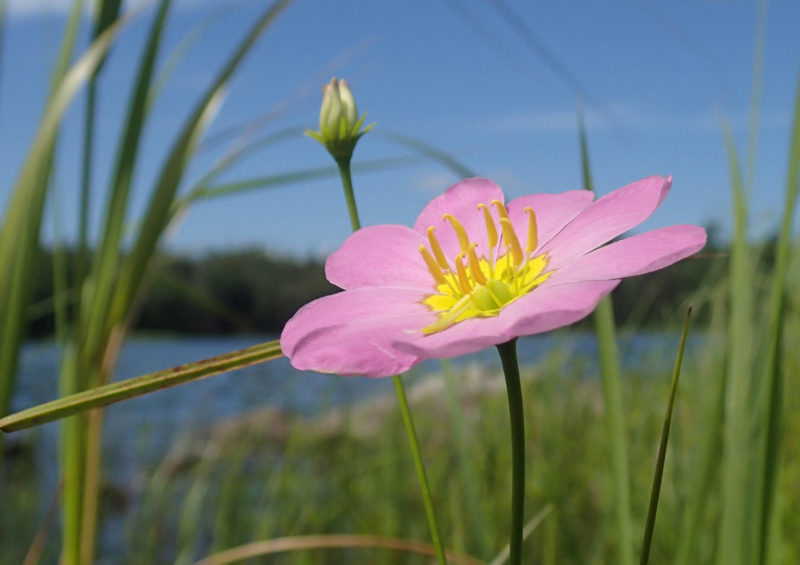 We’ve recently protected an additional 17 acres of critical habitat on Gillfillan Lake for Plymouth Gentian—one of Canada’s rarest and most endangered plants, so they can continue to blossom in the future. 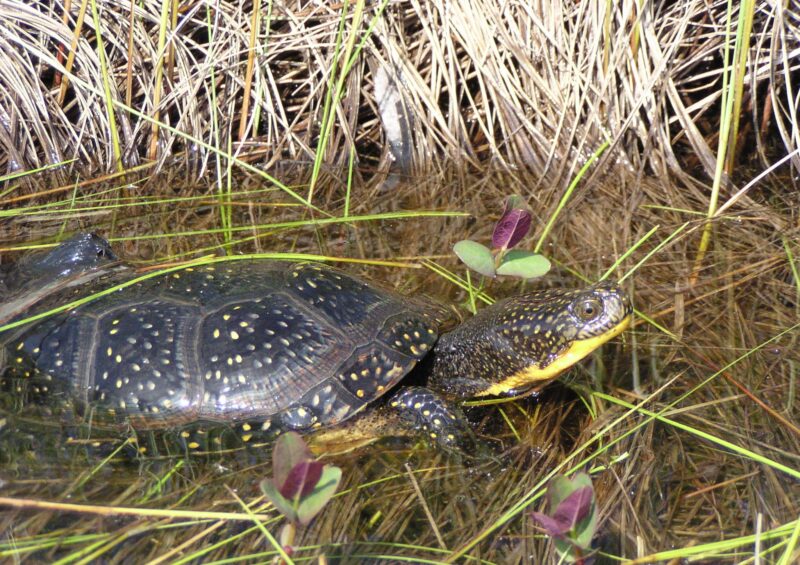 Exciting news about a new haven for endangered turtles in southwest Nova Scotia! 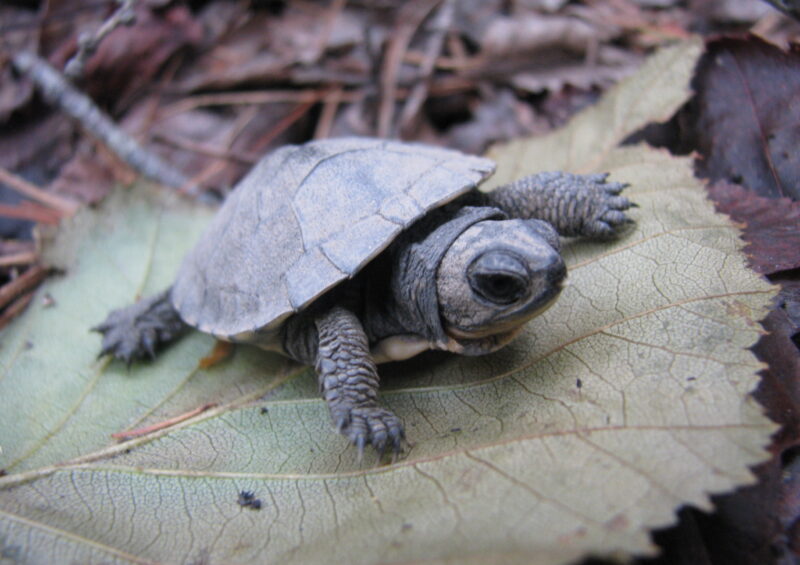 Nova Scotia’s endangered Blanding’s turtles could soon have a new safe haven in southwest Nova Scotia. Turtle lovers can help these endangered critters, and share their passion for nature with isolated friends and family, through our Adopt-a-Turtle campaign. 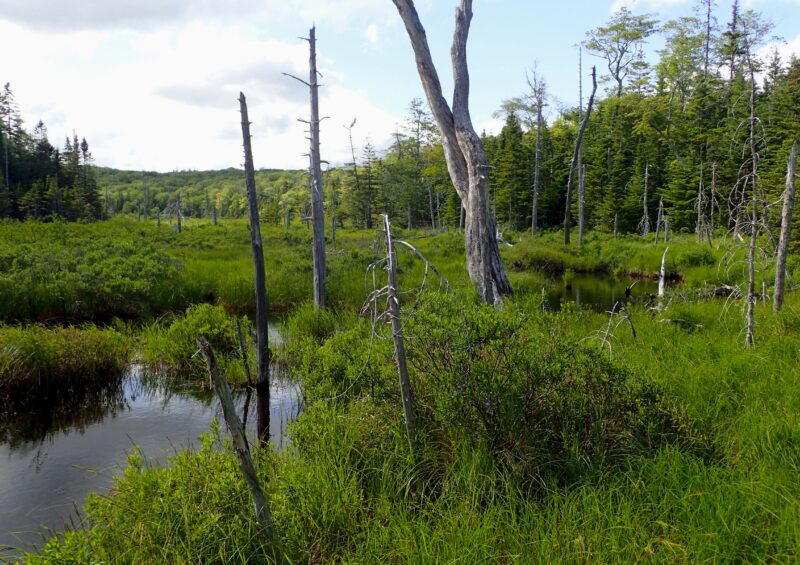 We are delighted to be celebrating two new conservation properties and another on the way along the North Mountain Ridge in Cape Breton. 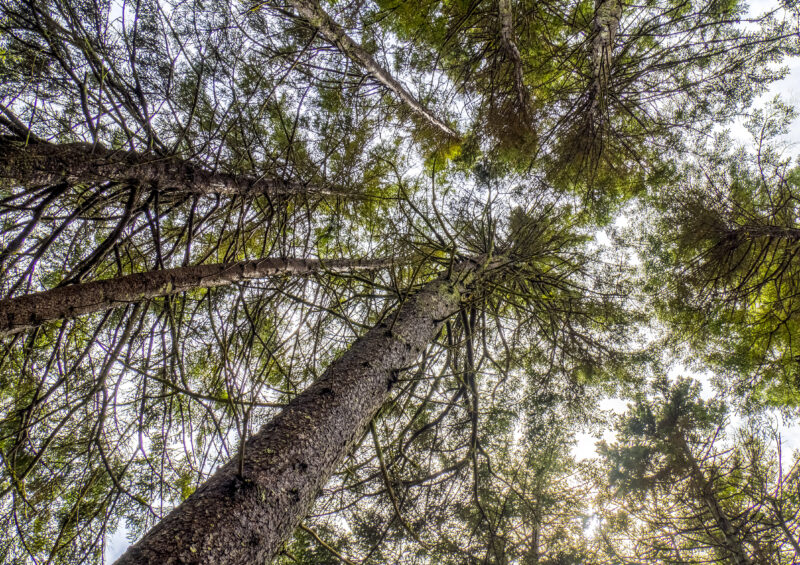 This Saturday, March 21st marks the International Day of Forests. The Day was created by the United Nations in an effort to increase the public’s knowledge of forests and all they do for us, like filter the water we drink and supply the air we breathe. In honour of the Day, the Nature Trust would like to celebrate our very own Acadian Forest Region. 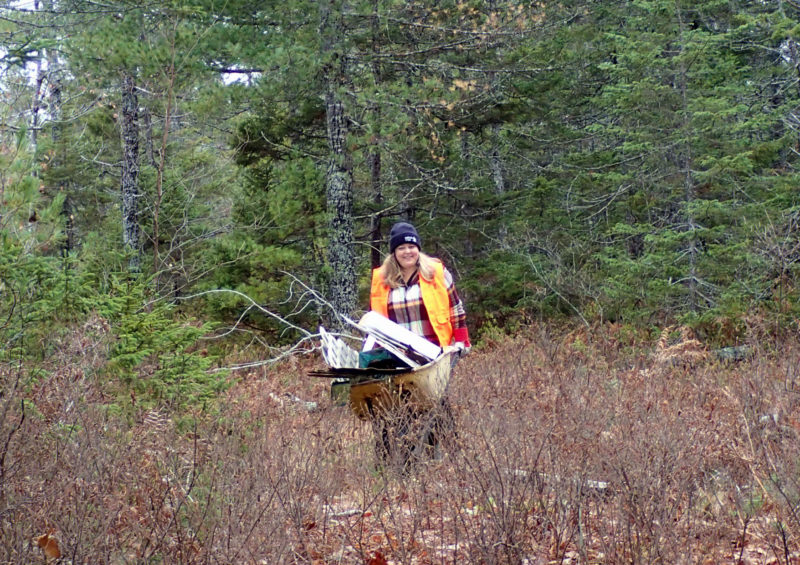 Stewardship in action very often involves tasks that are simple to list: Remove invasive species.  Clean up a dump.  Plant new trees.  Protect threatened species.  But put into practice, the work can be repetitive and demanding. Read more about a clean-up effort at our Barren Meadow Conservation Lands. 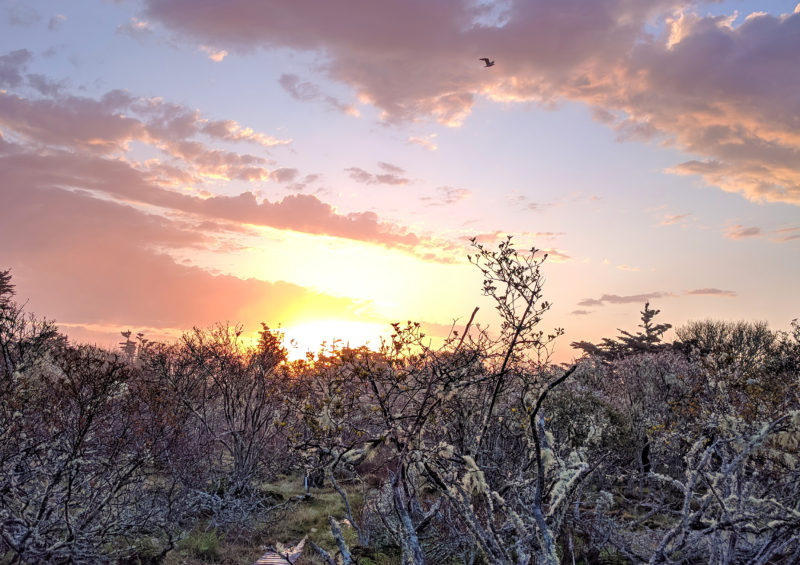 Over June 7-9, on a special weekend-long excursion to Bon Portage Island for our Connecting with Nature series of events, we were able to offer volunteers an opportunity to get a glimpse into the secret life of one species of seabird in particular—Leach’s Storm-Petrel. 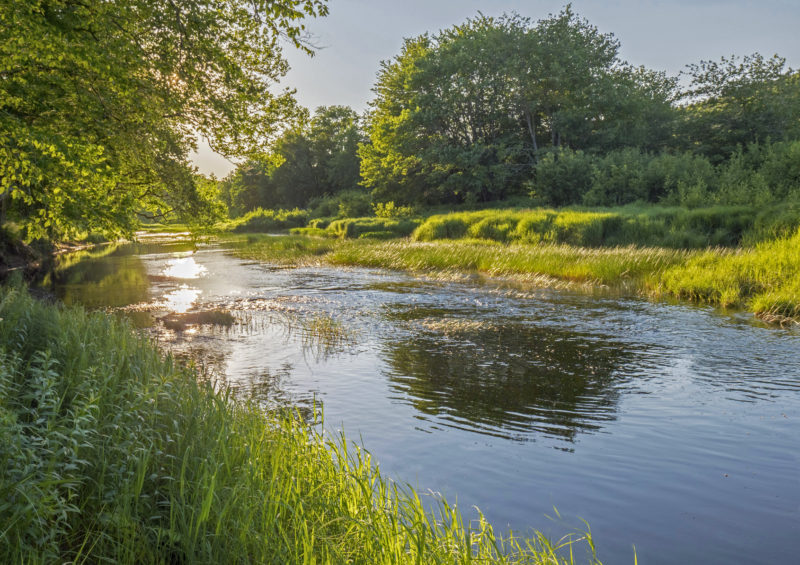 There is more good news for nature in Nova Scotia today. We are celebrating four new conservation sites on the St. Mary’s River in honour of both the International Day for Biological Diversity and World Turtle Day. 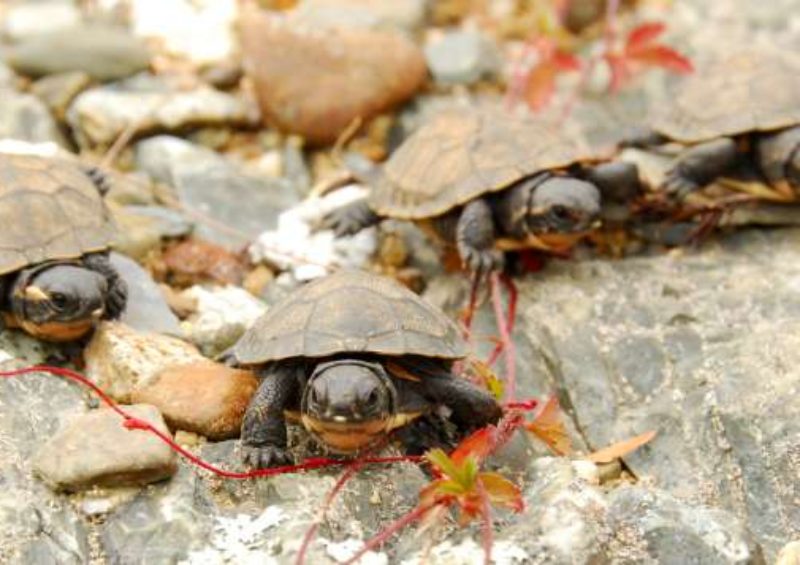 Nova Scotia’s most endangered reptiles will emerge from hibernation knowing more of their critical habitat has been safeguarded. That is because a 93-acre property in Barren Meadow has been permanently protected by the Nova Scotia Nature Trust. This is the first of 17 new conservation sites celebrated that were protected through the Lasting Landscapes campaign. 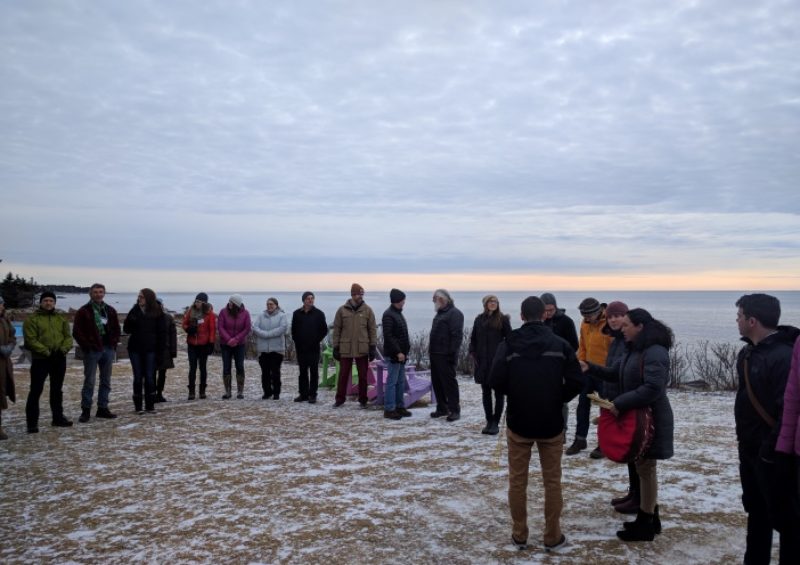 Southwest Nova Scotia is a hotspot for an array of wildlife and rare species, including many endangered species like Blanding’s Turtle, Eastern Ribbonsnake, Piping Plover, Roseate Tern, a number of Atlantic Coastal Plain Flora, and more. The Nature Trust currently protects and stewards 42 conservation lands in the region—over half of which have been protected specifically for endangered species! There are many different groups working on conservation and stewardship projects to preserve and protect what makes this region so ecologically and culturally significant. This includes a several NGOs, Indigenous groups, community groups, researchers, and different levels of government. To better coordinate and integrate the groups working in this region, the Kespukwitk Conservation Collaborative was created.