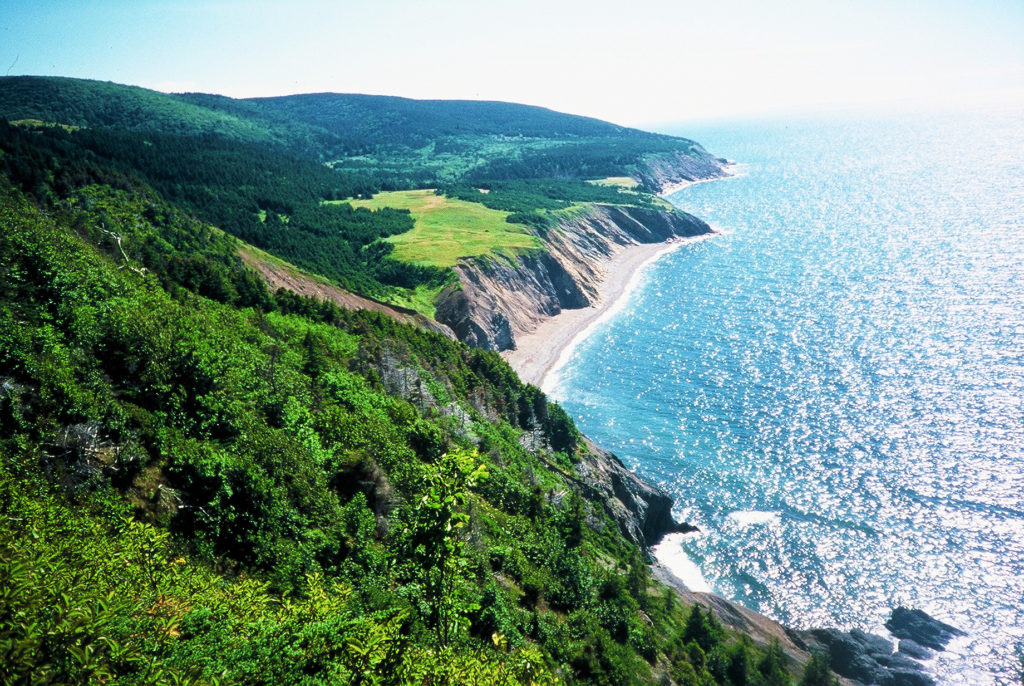 For 20 years, the Nova Scotia Nature Trust has worked with landowners in the Mabou Highlands to safeguard this spectacular coastal wilderness legacy. Thanks to their support and dedication, over 2000 acres of coastal cliffs and meadows, old growth hardwood forests, brooks and ravines are now protected by the Nature Trust, in perpetuity.

Historic Land Conservation Achievement - Over 20 Years in the Making

The Mabou Highlands conservation project is historic on many levels. It’s nearly as old as the Nova Scotia Nature Trust itself and it has been part of a number of milestones for the organization. It represents the largest land assemblage in the Nature Trust’s 25 year history.

It encompasses  a vast area of undeveloped coastline between Mabou Mines and Sight Point, in Western Cape Breton, stretching six kilometers along the coast and two and a half kilometers inland, to the top of the mountain plateau. The site features a diversity of habitats including rich hardwood forests, brooks, and ravines, coastal cliffs, meadows. The lands are home to a range of wildlife including endangered songbirds such as the Canada Warbler and Eastern Wood-Peewee. 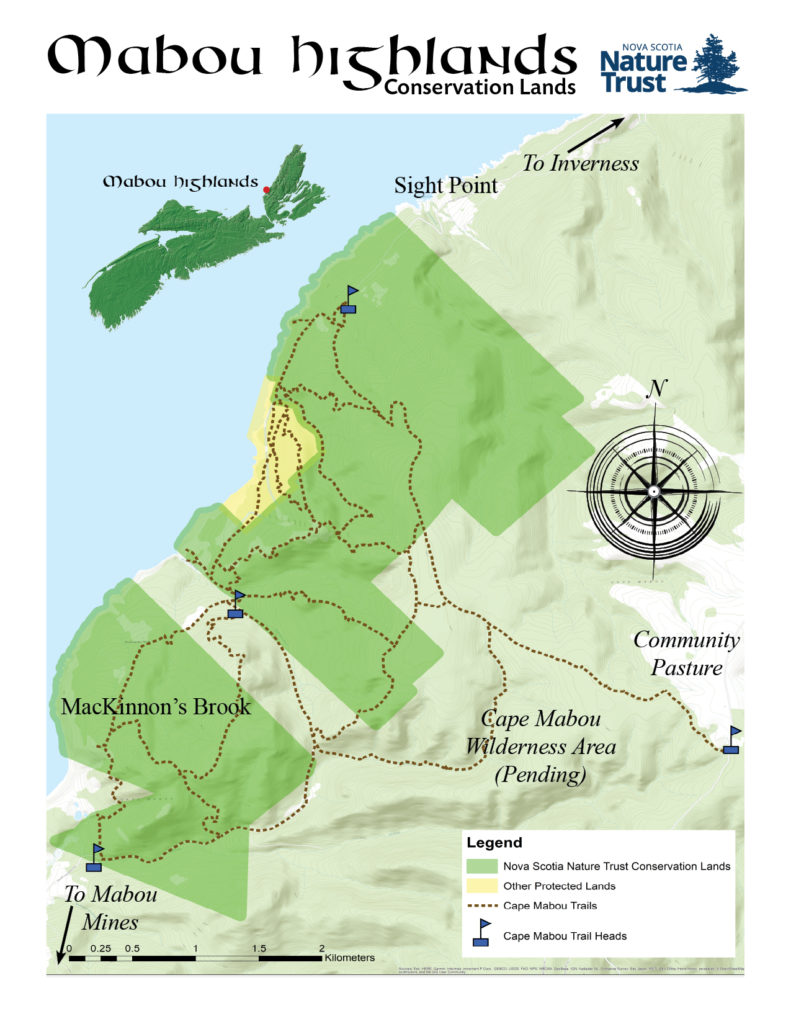 Much of the land had been acquired by Americans who first discovered the area over 100 years ago, and wanted to ensure the lands were left intact, and available for the public to enjoy. While visionary landowners began protecting their land formally through conservation easements with the Nature Trust as early as 2002, protecting 640 acres at Sight Point and south of MacKinnons Brook, the momentum grew significantly this past year. In just a few months in early 2019, over 1500 acres of additional land was protected, bringing the total to over 2000 acres under protection.

The major conservation win was part of the Nature Trust’s historic Lasting Landscapes Campaign, contributing to Canada Target One, an ambitious national program aimed at protecting 17% of Canada for biodiversity by 2020.

Beyond its ecological significance, the protected area is welcome news for landowners, the local community and visitors too. By protecting the land, and keeping it from subdivision and development, the Nature Trust is also ensuring that the treasured cultural, historic, scenic and recreational values will be preserved, and public access and enjoyment sustained. Old foundations and cart tracks tell the story of the early Scottish settlers, and an extensive public hiking trail provides access to the scenic coastal wilderness. 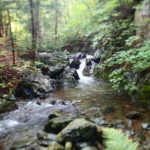 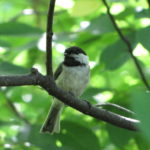 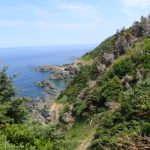 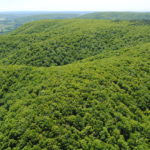 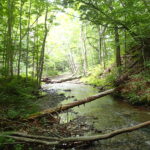 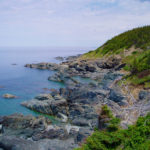 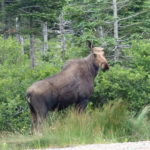 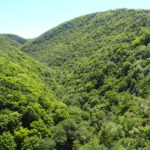 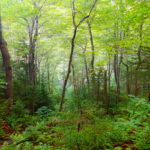 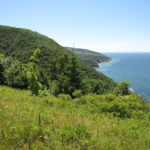 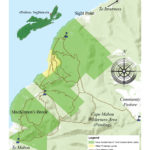 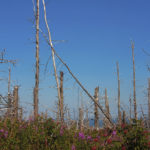 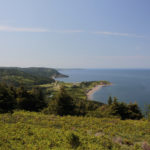 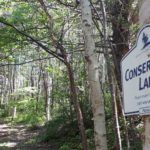 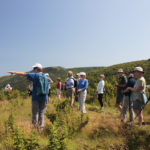 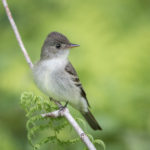 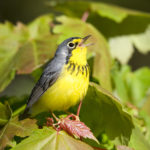 More Good News on the Horizon

Our neighbouring landowners have been inspired by this major conservation achievement and are keen to add their lands to the Mabou Highlands Legacy.

Adjacent Crown lands are also set to be designated as the Cape Mabou Wilderness Area. Together, the Nature Trust and government protected areas will conserve almost 6000 acres of wilderness.

So more conservation lands on the horizon.

How You Can Help

Donate for the Mabou Highlands

Your donation will help protect even more land in the Mabou Highlands, and help to ensure the long-term care and stewardship of these lands.

You can also print and mail this form along with your donation or call 902-425-5263 to donate with your credit card over the phone.

Special thanks to the generous donors of land and conservation easements, who have partnered with the Nature Trust to ensure that their beloved properties are protected, forever:

Thank you also to the families who agreed to sell their lands, for inclusion in the protected area: The Crafton, Hall, MacNeil, and Rosner families and the Putney School.