Seal Island Stewardship: Looking back before we look ahead 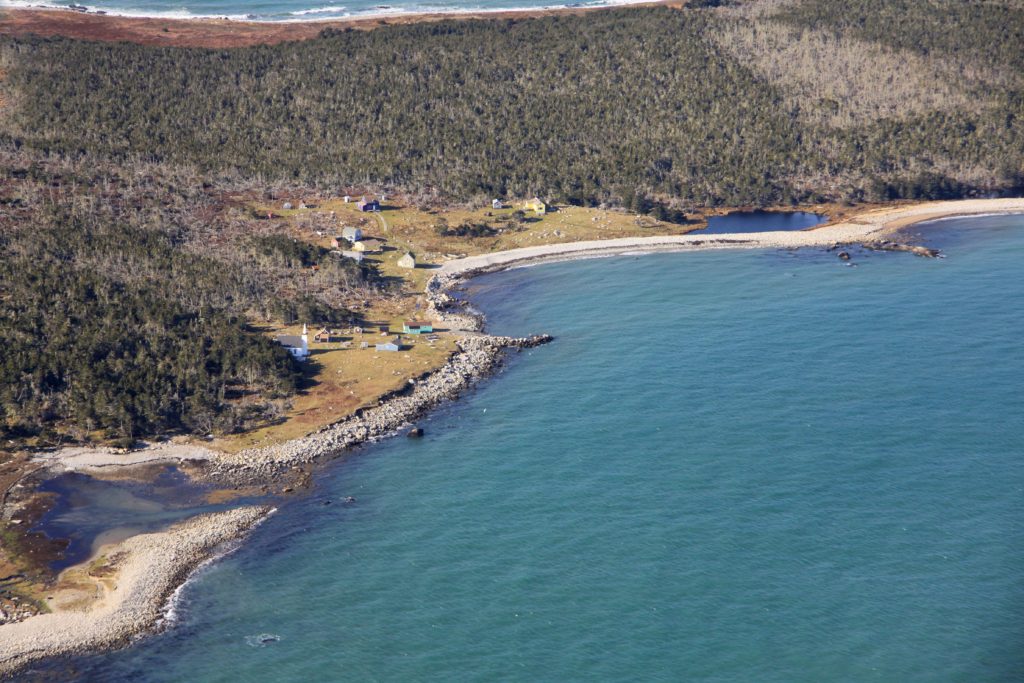 Part One: Far off Island

It has been one month since the Nature Trust officially announced the conservation of over 600 acres of land on the renowned Seal Island, however, this announcement is but a moment on the long timeline of the island’s fascinating history. As we shift our focus to stewardship planning for the future of the lands on Seal Island, it is a timely opportunity to look back at its past to consider not only its conservation values for birds and biodiversity, but also the cultural and historical importance of this special place.

The island falls within falls within Kespukwitk (meaning ‘lands’ end’)—one of the seven traditional districts of Mi’kma’ki. According to the Mi’kmaw Place Names Atlas, the name for the island is Qame’k, meaning ‘far off island’.

A dot in the Atlantic, Seal Island is the outermost of the Tusket Islands, sitting 32 km to the west of Clarks Harbour, Cape Sable Island and 42 km southwards from Yarmouth. Not quite the most southern land in Nova Scotia (Cape Sable Island stretches south a further 250 m), it is certainly is ‘far off’ and one of the more remote places in the province. 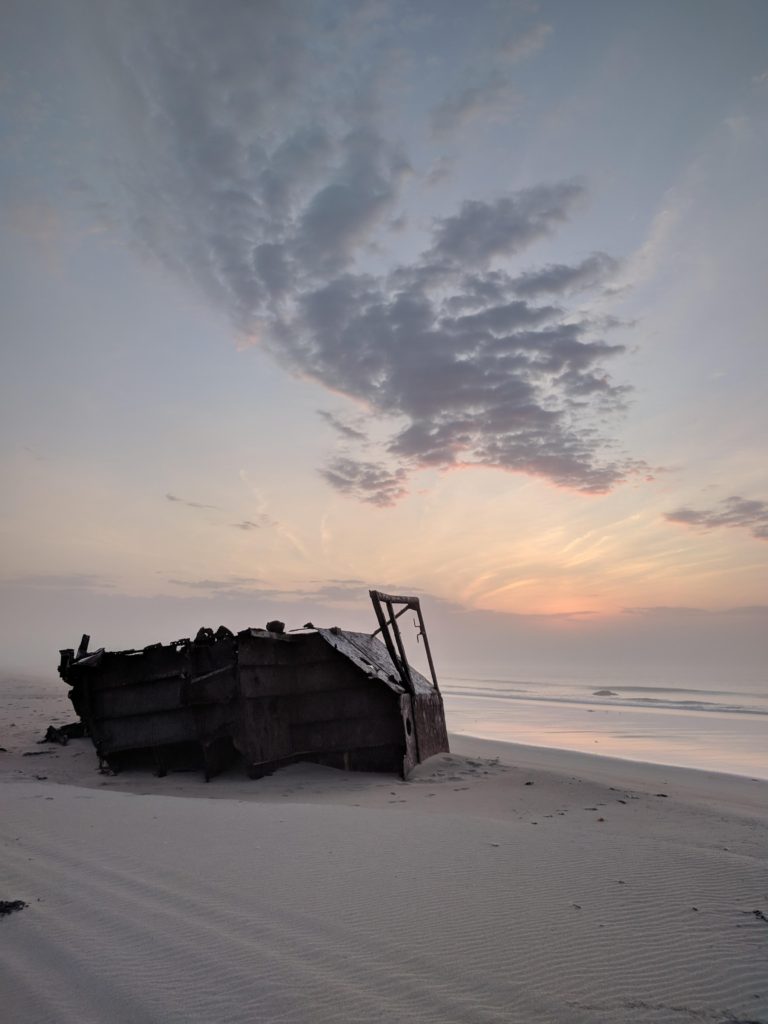 Remnants of the Fermont wreck on the East Side of the island.

Samuel de Champlain and Nicolas Denys made note of the island and its huge seal population in the 17th century1, which has since diminished due to exploitation for the seal fishery (particularly for their oil)2.

The island sits at the edge of the tidal pull from the Bay of Fundy and is surrounded by shoals and reefs, which can be treacherous with the dramatic tides and currents flowing around the islands. These monstrous currents drew unsuspecting ships to their doom on the islands and shoals, as they tried to pass by in dense fog. It is thought that there are at least 160 vessels wrecked around Seal.3

One famous wreck, in particular, has left its mark on the geography locally. During the American Revolutionary War, Royal Navy ships would traverse these waters from the British base in Halifax. On Jan. 21, 1782, the Royal Navy frigate HMS Blonde was headed through these waters, carrying aboard 65 American prisoners, and struck a shoal. The crew and their prisoners launched their rowboats and made their way through what must have been frigid waters, eventually landing on Seal Island. Days later, American privateers visiting the island found the survivors and struck a deal to have the prisoners released in exchange for allowing the British crew to return to Halifax. That shoal is today named Blonde Rock4.

Not all stranded mariners were as fortunate as the crew of the Blonde. In the early 19th century, before people lived on Seal Island, many of the shipwrecked survivors would die of starvation and exposure in the winter months. Their remains would be discovered by fishermen returning to temporary camps in the spring. Concerned for the souls of these 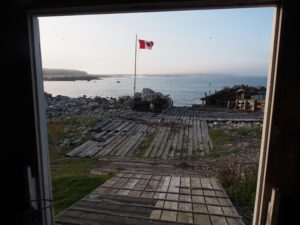 poor unfortunates, the men would bury the dead as best they could. Over time, the preachers and residents from Yarmouth and Barrington would travel to the island each spring with the fishermen to find and bury the dead, thereby allowing their souls to pass on.3

The fate of the lost mariners must have weighed heavily on the mainland residents, coming as they did from sea-faring communities. Two families decided they should do something more to prevent these tragedies, and, so, in 1823, the Hichens and Crowell families moved to the island to rescue those cast ashore during the winter storms.3 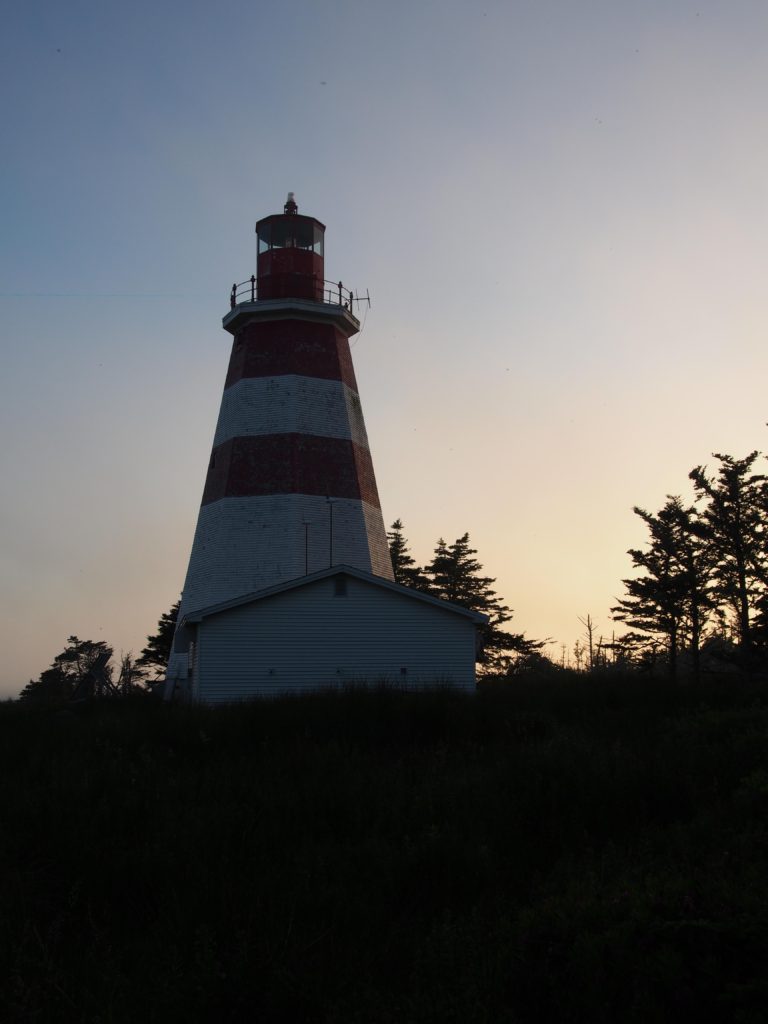 Richard Hichens and Edmund Crowell petitioned the provincial government for funds for a wharf and lifeboats for rescuing shipwreck survivors. Their demands were heeded in 1827 when they saw the successful completion of a wharf, facilitating better access for the lifeboats and improving rescue abilities. They also urged Nova Scotian governor Sir James Kempt for assistance to establish a lighthouse. A site was chosen on the southern tip of the island and construction began in 1830, with the light being lit for the first time on Nov. 28, 18313.

Over time, two communities developed on Seal Island, the East Side and the West Side. The East Side has historically been inhabited by descendants of the original settling families. On the West Side a fishermen’s community developed and, today, a Fishing Reserve protects access to this side of the island and surrounding fishing grounds. The communities grew to support a post office, church, school, and even a lobster cannery that existed until the 1950s when the advent of refrigeration eliminated the need.  Although year-round habitation ended in the 1990s, much attributed to the automation of the lighthouse, the villages continue to thrive during the spring/summer months and into the fall with seasonal residents and visitors. 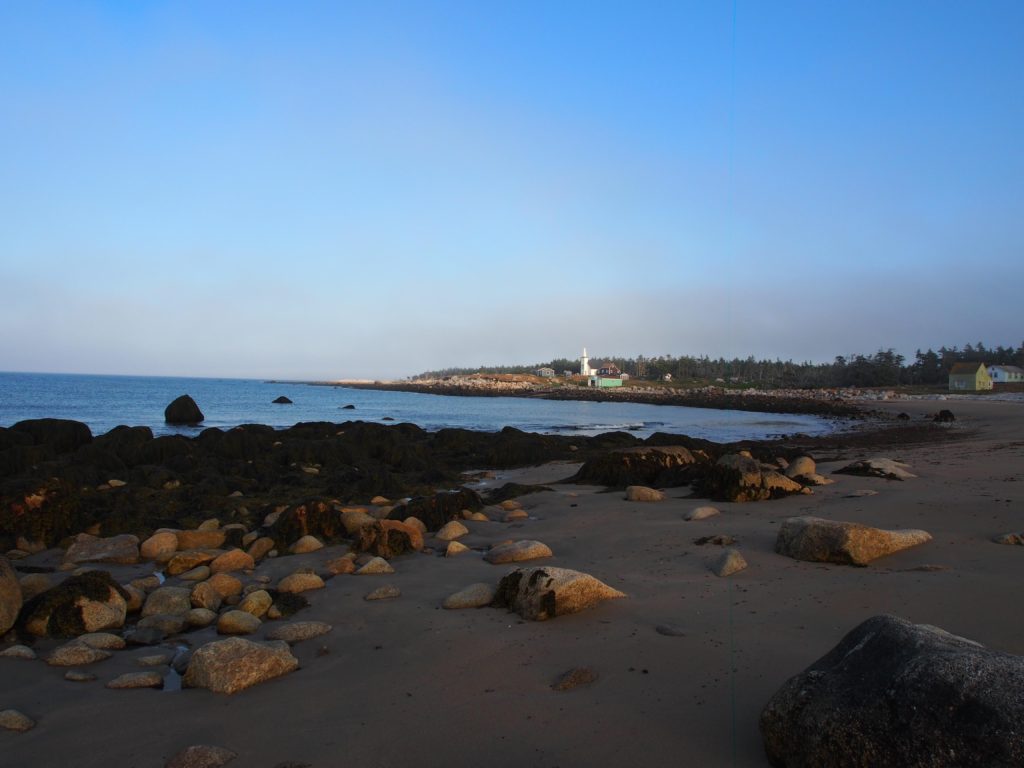 Looking across East Cove to the East Side village. 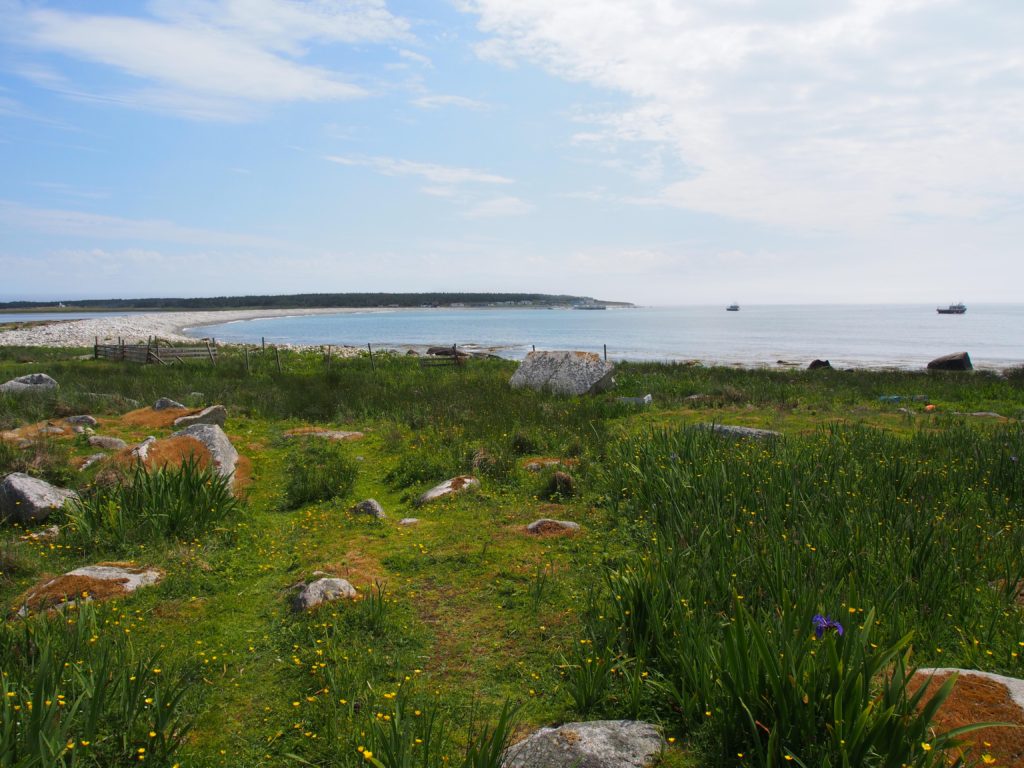 Looking across Crowell Cove to the West Side village.

As we embark on our stewardship journey for Seal Island, it is so important to acknowledge the unique history and numerous changes to the land over the years, while ensuring input is sought from the many people who cherish this place so dearly. Our stewardship of Seal Island will in essence be no different to any other land we care for – being clear about what we are trying to protect, understanding what might affect these cherished features and then taking the necessary action to ensure those features are doing well long into the future. What makes Seal Island what it is, however, is the interconnection between its natural history and its cultural history – we will be working to conserve both, because that is the only way the habitats and species that make it what it is can be conserved. On a remote island like Seal, the practicalities can prove, well, impractical but three things will help us – the strong community spirit that exists there, the inherent visibility of any human impact and ingrained culture of learning about the natural world on a personal and science community scale.