Generous Gift of Islands adds to the 100 Wild Islands Legacy 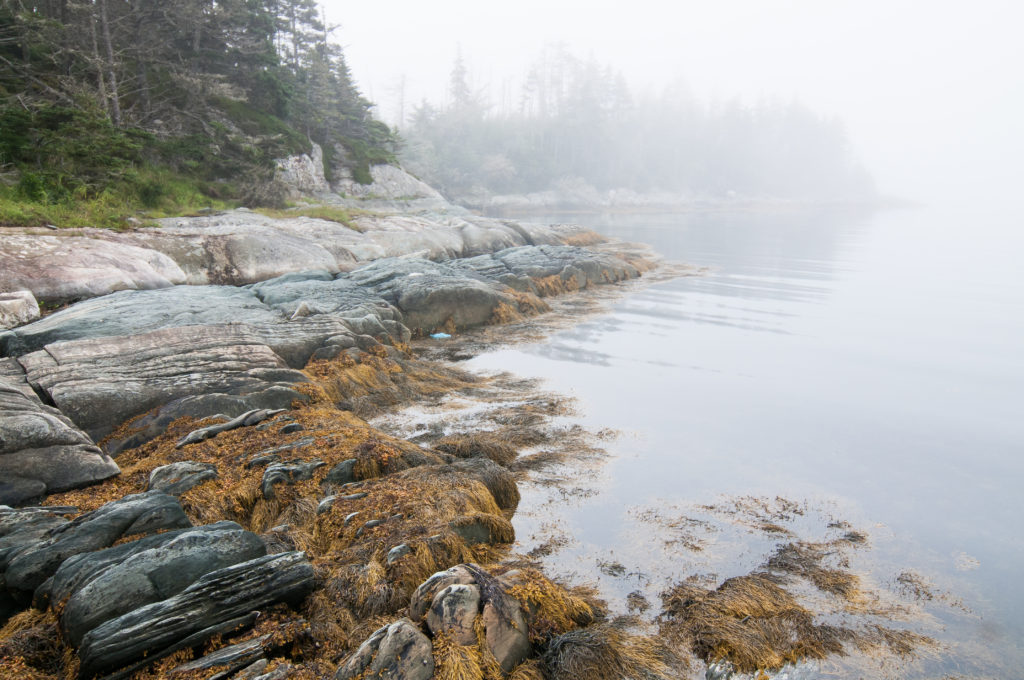 The Nova Scotia Nature Trust announced today the protection of two spectacular coastal gems, Laybolt and Witchwood Islands, the latest additions to the land trust’s iconic 100 Wild Islands coastal legacy campaign. The islands have been entrusted to the care of the Nature Trust through a generous donation by two Nova Scotian families.

45 years ago, Sally and Ravi Ravindra, along with another couple who wish to remain anonymous, purchased Laybolt Island, off the coast of Little Harbour on Nova Scotia’s Eastern Shore. The families saw a wonderful opportunity to keep at least one spectacular part of Nova Scotia’s beautiful coastline wild. They enjoyed many special adventures to the islands over the years, but chose not to develop the islands, and to simply keep them in their wild state.

Asked about their motivation, Sally Ravindra spoke of being inspired to protect the islands. She noted, “I couldn’t imagine the islands’ almost sacred shores destroyed. The islands are incredibly beautiful and wild. We just knew in our hearts they should stay that way.”

Sally’s daughter Munju recalls fond memories of venturing by boat to the island as a child with her parents and brother Kabir, tramping along wild shores and through dense, mossy forests, exploring, camping and enjoying nature at its wildest.

“My mother and I have always found spiritual meaning in nature. It’s how we find our reality. And the island has always been a big part of that for us,” Munju said. 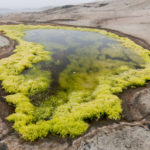 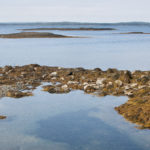 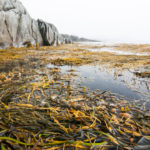 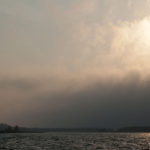 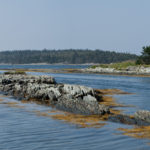 The families recognised the unique nature of their islands – the kind of special place that should be protected forever. When they heard about the Nature Trust’s 100 Wild Islands Legacy Campaign, the families decided to entrust the islands to the care of the Nature Trust. They wanted to ensure the islands will be stewarded beyond their lifetimes, for generations to come.

“I always felt that the property didn’t really belong to us – it belonged to nature,” Sally noted. “It only belonged to us on a piece of paper, and we always felt like it had a larger purpose and place.”

After years of loving stewardship by the island owners, Laybolt and Witchwood Islands are now part of the broader 100 Wild Islands coastal wilderness.

The islands are located just over an hour east of Halifax, 1.5 kilometers offshore from Little Harbour, and south of Clam Harbour Provincial Park. Almost joined together at low tide, the islands encompass 140 acres of coastal forests and meadows, tranquil freshwater and tidal wetlands in the sheltered inlets, and dramatic exposed rock formations on the windward side. They are home to several rare plant species including Seabeach Ragwort, Estuarine Sedge and Knotted Pearlwort. They also harbour over 30 different species of birds, including many shore and songbirds that are increasingly rare on mainland Nova Scotia.

The islands are the most southerly among a group of over 200 beautiful, undeveloped coastal wilderness islands nestled together on Nova Scotia’s Eastern Shore. Together, these islands form one of the last vast, wild and ecologically rich coastal archipelagos left in North America. They encompass over 7,000 acres of diverse coastal habitats stretching 30 kilometres along the coast from Clam Harbour to Taylors Head. The islands are some of the largest in the province and are closely nested, creating an interconnected island ecosystem unlike any other in the province.

Since publicly launching the 100 Wild Islands campaign in 2014, the Nature Trust has  protected more than 70% of the 100 Wild Islands archipelago, encompassing 5,400 acres of island wilderness. With help from other island owners, generous donors and volunteers, the Nature Trust hopes to protect close to 80% of the 7000 acre wilderness by the end of 2016.

While exciting progress has been made, the campaign is still under way. There are still islands at risk of development, and more funds to be raised. There are also still opportunities for Nova Scotians to get involved. Donations can be made online or by calling the Nature Trust at 902-425-5263.