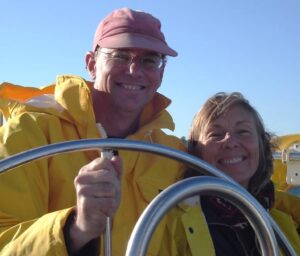 F. Towne Allen is an honoured member of our Legacy Circle for his donation of a 155 acre ecological wonder in Long Cove (near Port Medway), made 18 years ago, and has recently partnered with the Nature Trust again by making a significant charitable gift to our Twice the Wild campaign. A contribution that is helping to double the acres of land under Nature Trust protection!

Although Towne lives in New York, where he is a psychotherapist, he has strong ties dating back a century to Nova Scotia.

In 1917, Towne’s grandfather and namesake, Freeman Allen, came to the aid of Nova Scotians after the Halifax Explosion. He journeyed through snowstorms to Halifax on foot and by train with a group of Boston doctors after the horrendous explosion in the Halifax Harbour. He volunteered for a month performing surgeries mostly on those who were injured by flying glass. 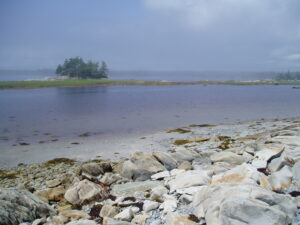 In 2004 Towne’s sister, Tara (Tuck) Allen, bought a coastal property in Long Cove, Nova Scotia. She had hoped to donate these acres of coastal wetlands in Long Cove to the Nature Trust. But, very sadly, Tara passed away in the jungle in Ecuador before her dream of protecting these lands could be realized. After inheriting the land,

Through land donation and charitable giving, Towne feels it’s important to protect critical forests and wetlands. “We need to look at continuing to protect areas that are high contributors to oxygen generation. Breath is life, and natural areas provide that.”

“We all need to have a higher awareness of what is happening around us and need to plan for the future. We need to not just consume things because we can… but also look beyond our own personal interests and see life on earth as interconnected.”

Towne feels lucky to be able to make contributions to land preservation and hopes others will contribute too, in any way they are able!

Although the Nature Trust has reached its initial fundraising goal for doubling our protected acres, thanks in part to Towne, additional funds are still needed because the price of land has increased significantly since the start of the campaign. Please donate to Twice the Wild to help save wild coastal lands, old forests, barrens, wetlands and lakes. 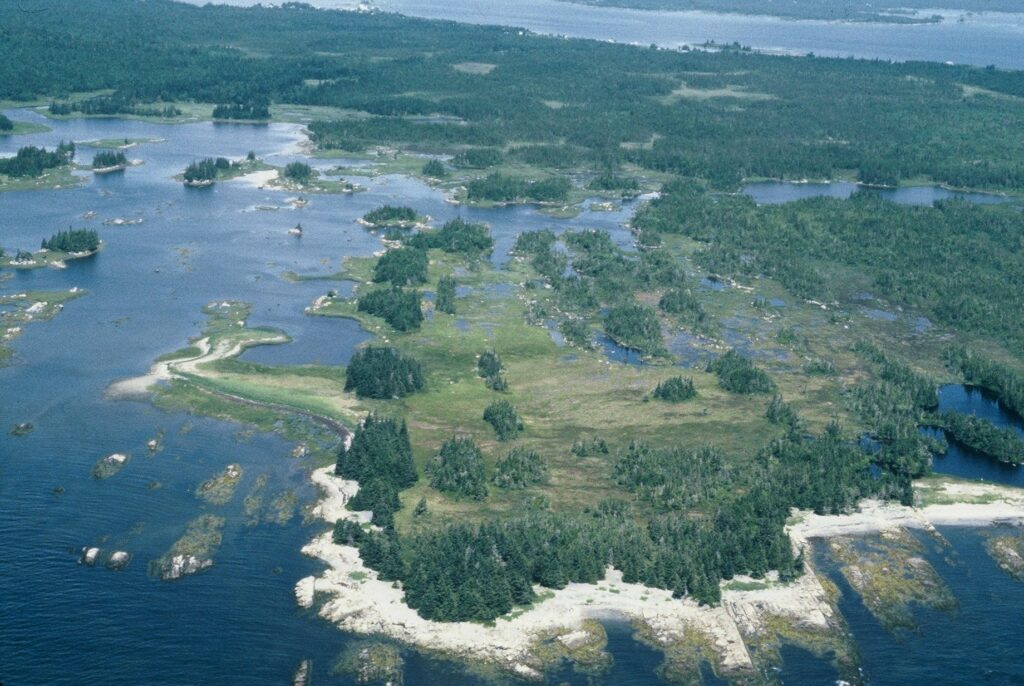 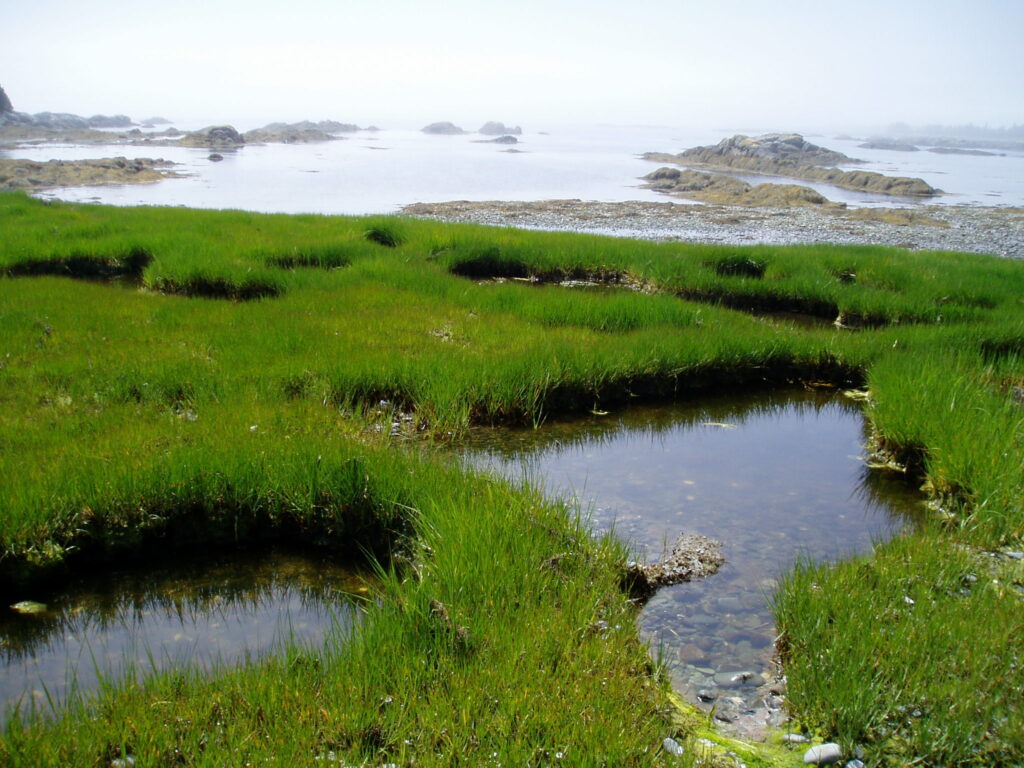 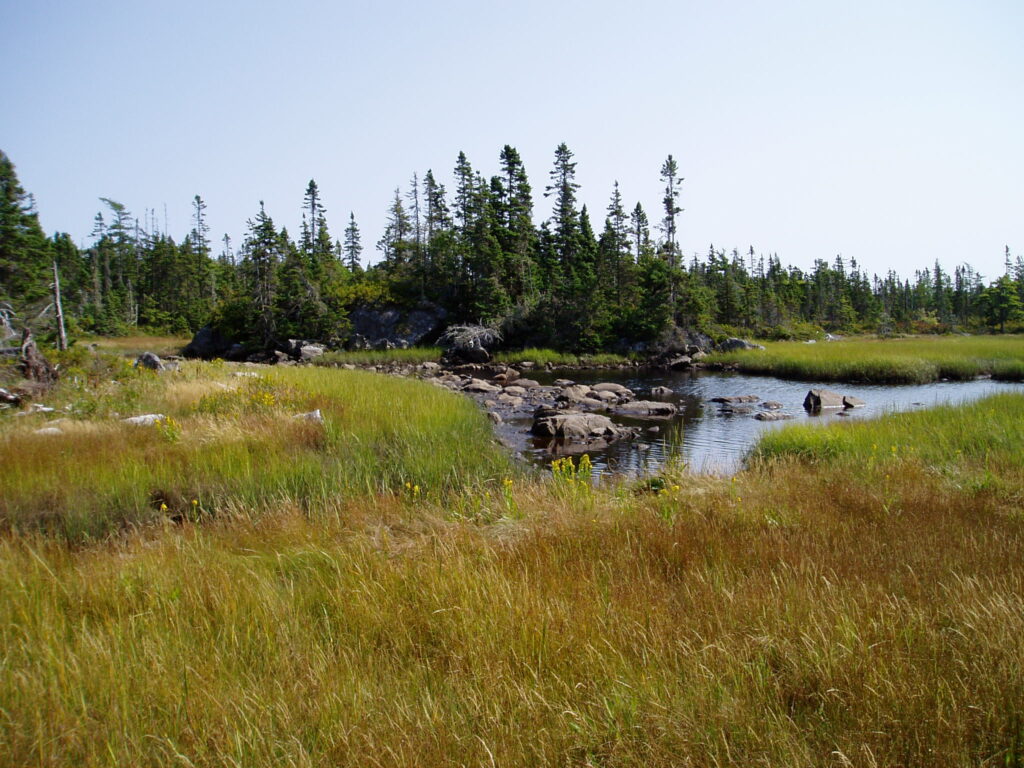 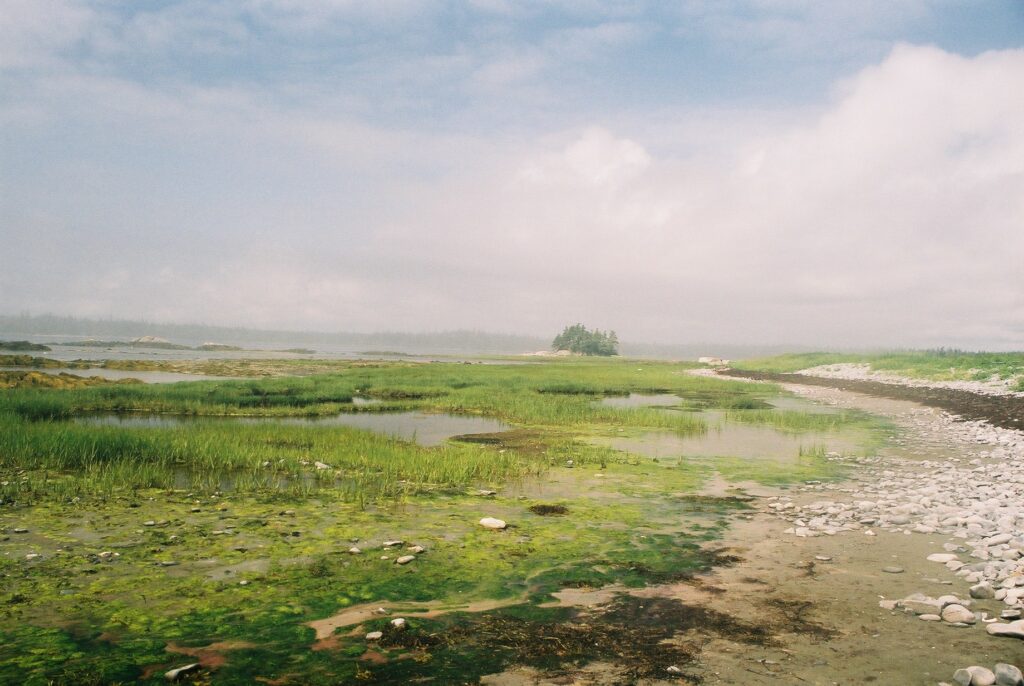 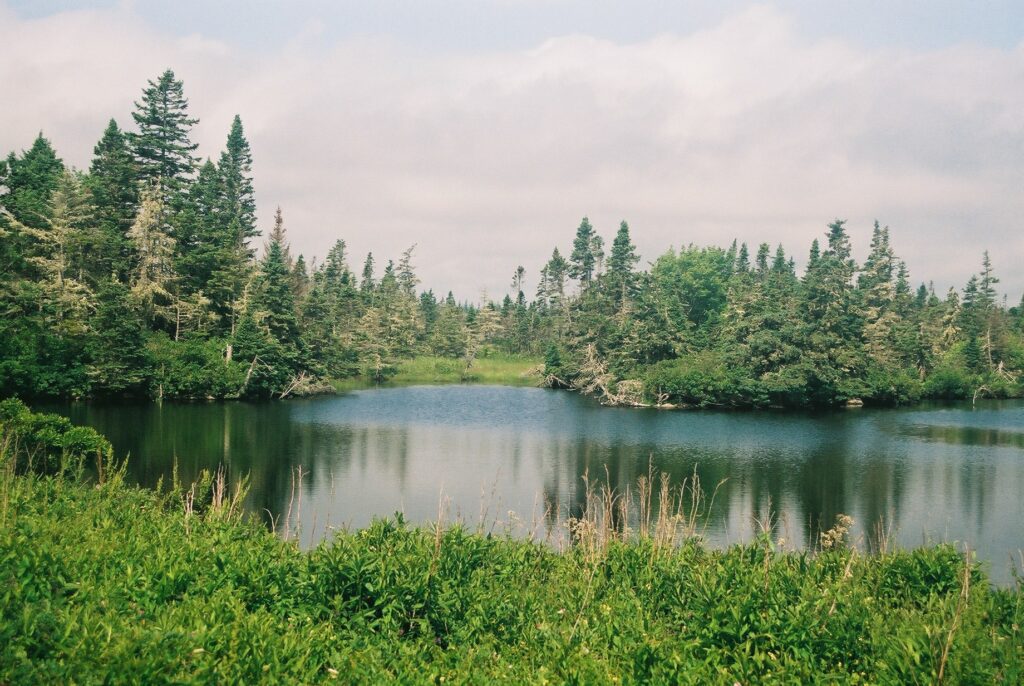 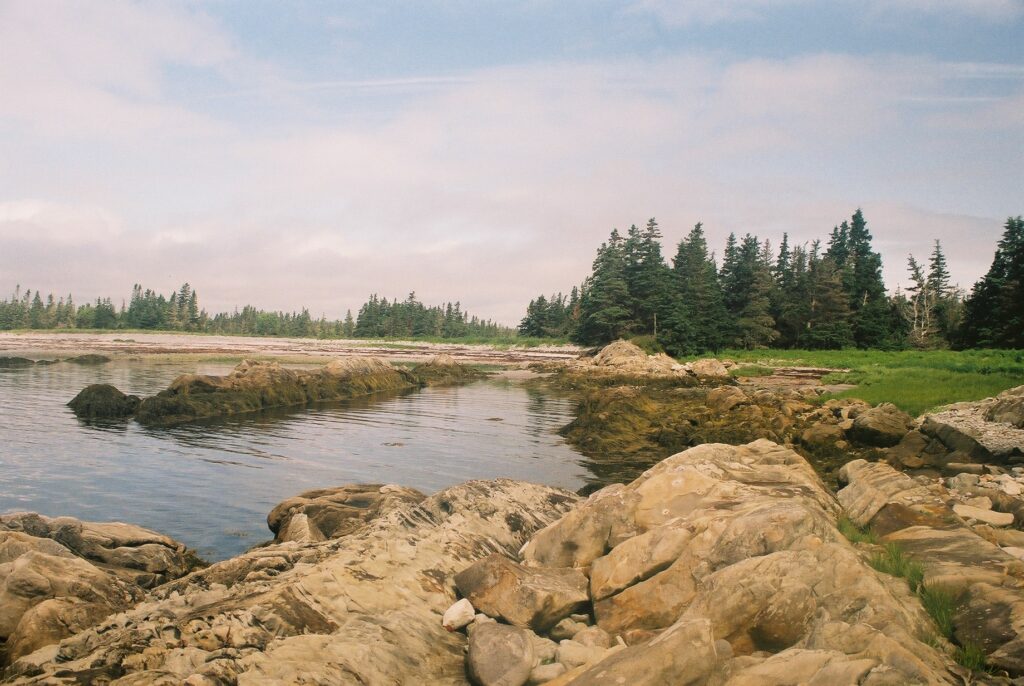 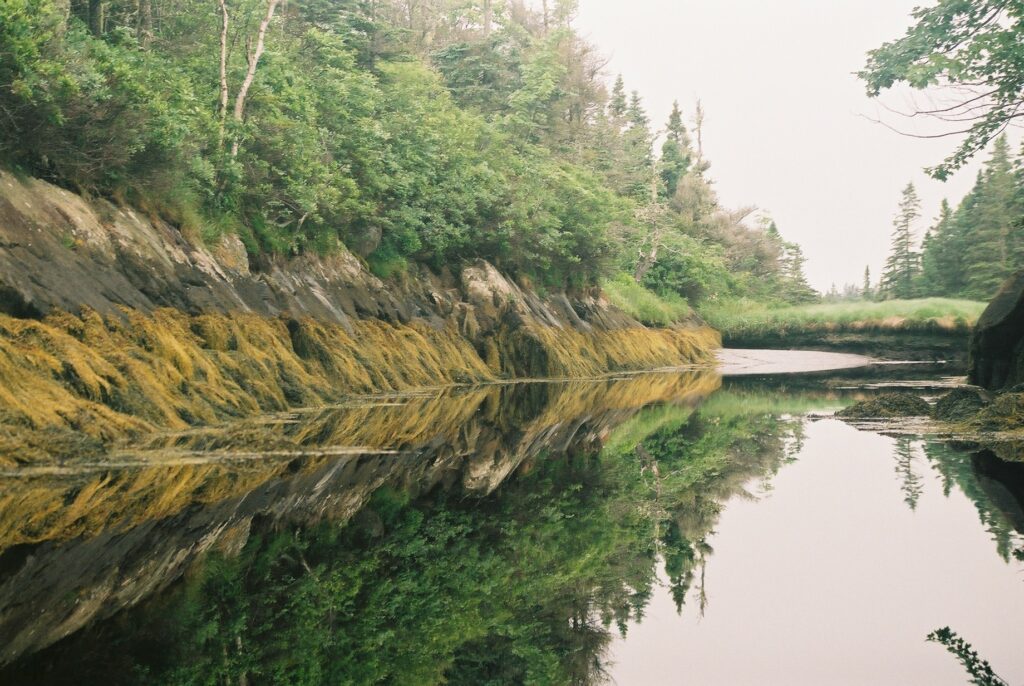 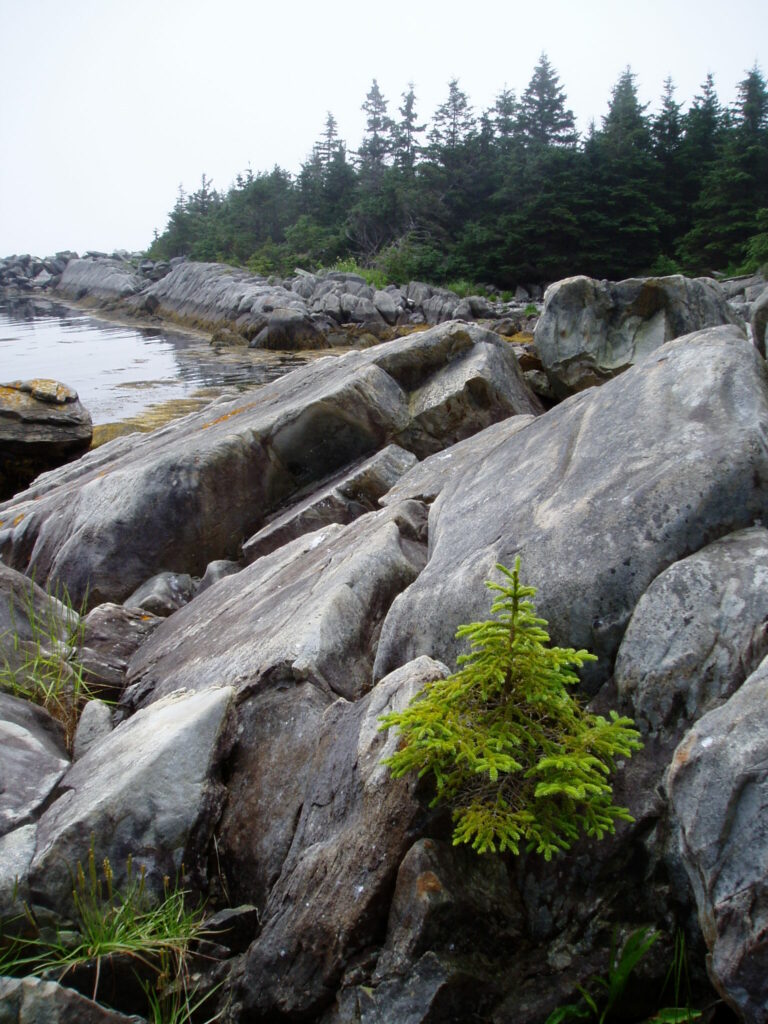