The latest addition to our protected lands in the Blue Mountain – Birch Cove Lakes comes to us from a family with deep-rooted history in the area. 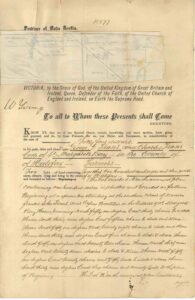 A scan of the original 1879 land grant document, with handwritten description of the property being leased from Queen Victoria.

The Frasers came from St. Margaret’s Bay to Timberlea, where they were granted 100 acres from the Crown in 1856 to bolster their growing lumber business. (A close reading of the original documents shows that these original grants were not considered sales; the family was technically leasing the land, in exchange for one peppercorn per year.) They built their family home on that first parcel of land, but over time they amassed well over a thousand acres in the area, concentrated around what became known as Fraser Lake.

In 1879, 8.75 acres on Stillwater Stream were granted to George Fraser, and his brother, Charles. The site was downstream from two additional family-owned parcels, and they selected the site to build an “up and down” mill, a vertical saw powered by a waterwheel on that stream. From 1879 to 1921, when a new mill was built further downstream, logs were run down the stream from the Fraser lands to the up and down mill for processing. Some timbers are still visible at the bottom of the stream in places, and the remnants of the old stone dam are still present today. 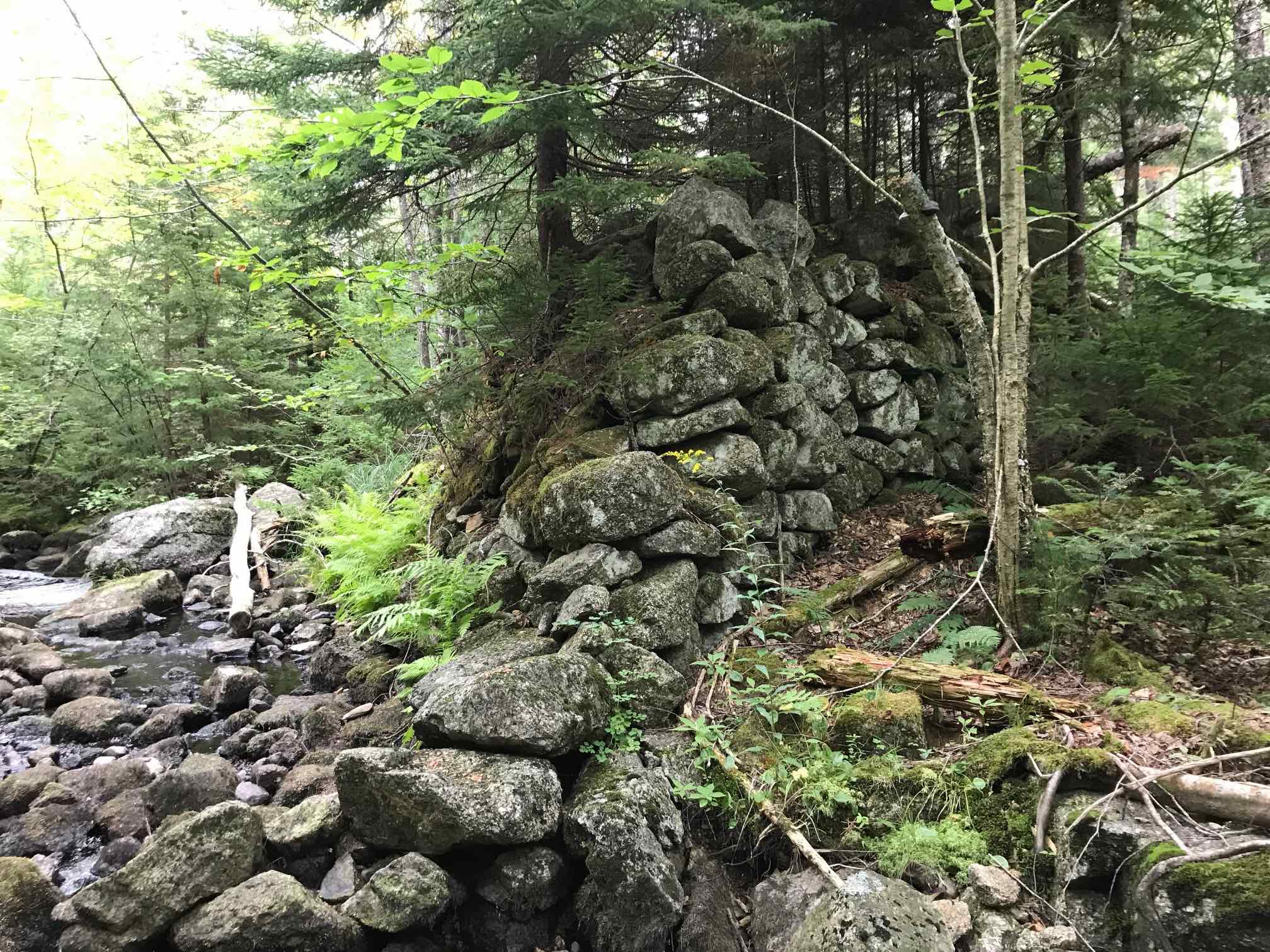 The site of the old mill, where remnants of the original stone dam are still present.

Because that was the location of the original mill, the property had sentimental value for the members of the Fraser family. Keith Fraser, grandson of George, purchased the property from his mother in the 1970s in the hope of eventually building a home for his family on it. But difficulty getting a right of way to actually access the land proved too much of a challenge, and he decided not to build there. Though the access issue was eventually resolved, when Keith’s daughter made the same decision to make her home elsewhere instead of building on the family land, Keith started to look into other options.

The property is bordered on two sides by the growing Blue Mountain-Birch Cove Lakes Wilderness Area and on a third side by Nine Mile River. Several other properties in the Frasers’ original holdings have since become part of the Wilderness Area, and although Keith’s property was highly desirable for development, he says, “I’d much rather see it remain in the public domain and part of the wilderness area.” 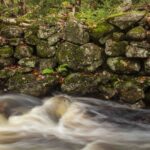 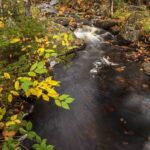 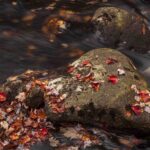 He began looking for ways to protect his land for conservation, reaching out to the province as well as to the Friends of Blue Mountain group. They organized a visit to his land, which included a representative from the Nature Trust, who approached Keith after the tour to express interest in purchasing the property.

Keith had read about the successful protection of the Blue Mountain Wilderness Connector in December 2020. He particularly noted how the landowners, Bill Fenton and Robin Wilber, had benefited from the Government of Canada’s Ecological Gifts Program, which provides enhanced tax incentives for individuals or corporations who donate ecologically significant land. “In my mind I had placed the value at something like $10,000 because we’d owned it forever, but the appraisal said $96,000! I bought the land from my mother for $500 so if I sold it for $96,000, I’d have to pay capital gains tax on the increase of $95,500. Instead, I realized that I could donate the property and actually reduce my taxes,” says Keith. “By donating the property, I get a tax receipt for the appraised value of $96,000, which I can use to reduce the amount of tax I have to pay. And because this is an Eco-Gift, I can carry my tax credit forward for up to 10 years.”

The Nature Trust is delighted to bring Keith’s family land into the assemblage of one of the largest expanses of urban wilderness in North America. In collaboration with the Municipality, the Province, and community groups, our common vision of a large protected urban wildland is becoming more real and more beautiful every day. Please join us in thanking Keith and Anne Fraser for this wonderful donation!