Zack Metcalfe: A Conservation Journalist with the Maritimes at Heart

As a conservation-focused journalist, Zack Metcalfe has worked with environmental charities all across the Maritimes. The Nature Trust helped introduce him first-hand to truly wild natural places, and his vehement support of locally-led land conservation has grown from there. Although he currently lives on Prince Edward Island, it was an easy decision to become a monthly donor to our Twice the Wild campaign. 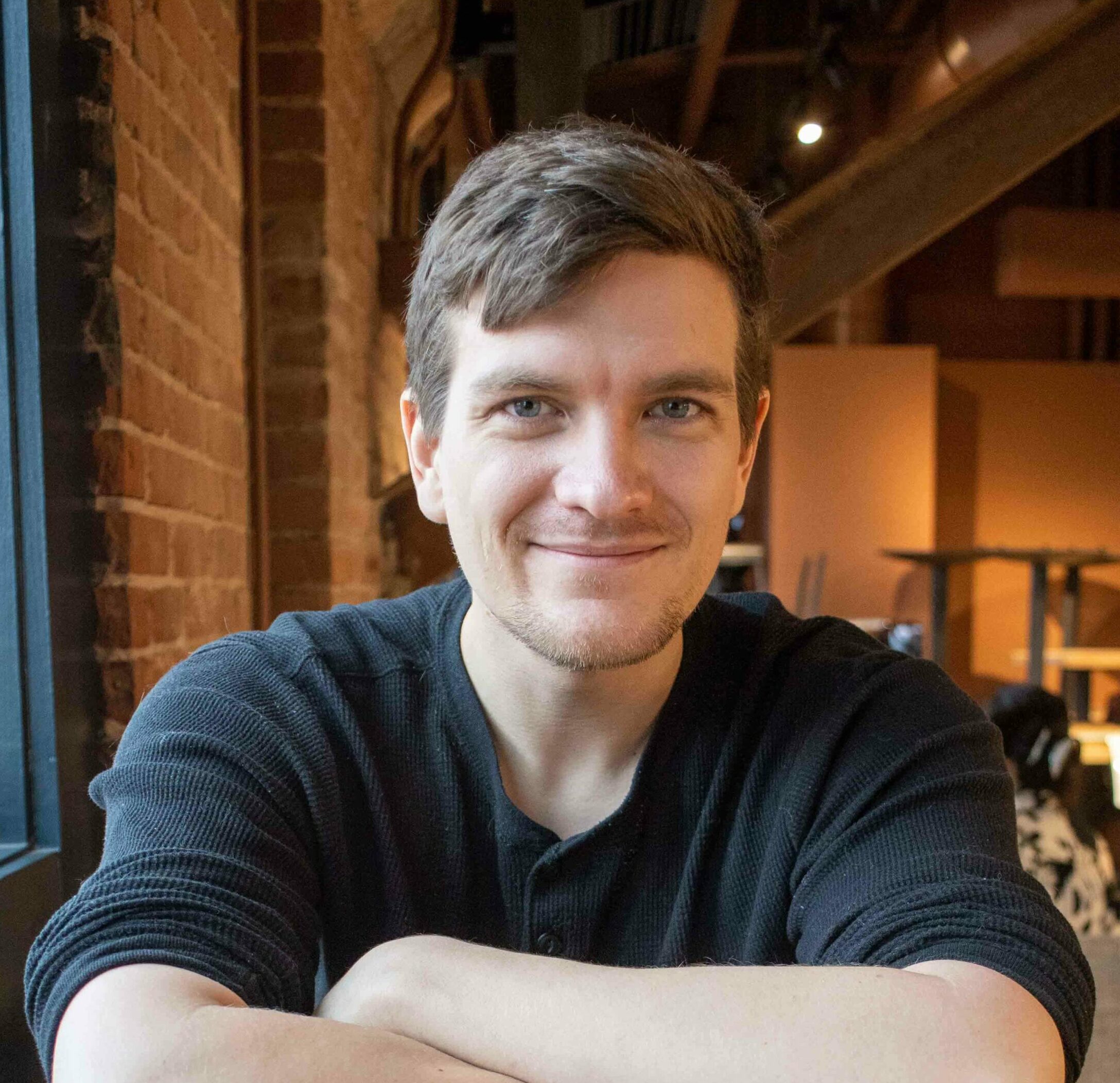 Zack says that the Maritimes “adopted him.” He first moved to Prince Edward Island in 2012 to launch his journalism career, then to Nova Scotia in 2014 for three years before returning to the Island.

The first place he lived in Nova Scotia was in Purcell’s Cove. “I felt starved for natural exposure,” he remembers, “so I walked in a random direction and the first place I stumbled on was this gorgeous little wilderness in the backlands. It turned out that it was a Nature Trust property.” He was thrilled to learn that a charity had been working for decades to protect the area he’d chosen to explore.

He then came across the 100 Wild Islands campaign while researching the fragility of remote islands in Atlantic Canada. An interview with Nature Trust Executive Director Bonnie Sutherland resulted in two back-to-back columns, one on land trusts in general and another specifically devoted to the 100 Wild Islands. He also vividly remembers hearing the word “perpetuity” for the first time, spoken by Bonnie in those early conversations.

Since then, he has visited Nature Trust conservation lands all over the province. The 100 Wild Islands introduced him to the concept of “old process forests,” whose natural cycles have been virtually undisturbed for over 10,000 years despite the harsh coastal conditions preventing development into old growth. Hemlock Hill was the first true old growth forest he saw. And he describes his first experience of the St. Mary’s River as “startling”: “It’s the first genuinely wild river I’ve ever seen – an intact wild river. It hurt to think back on all the other rivers I’ve experienced as being half-alive. I just wanted it to stay wild.”

Zack is passionate about the necessity of locally focused work to protect locally significant areas like the St. Mary’s River. “There is no land protection without local organizations. There’s no protecting 20, 30, whatever percent of Canada without nature trusts.” The Twice the Wild campaign inspired him to restart his support of the Nova Scotia Nature Trust even from outside the province. ““That’s the beautiful thing about the Maritimes: you don’t have to pick a province, you can live in any of the three and call yourself a Maritimer.” Zack saw the campaign as an opportunity to help ensure that some of the federal funding suddenly available for land conservation across Canada would be effectively brought to the Maritimes. “It’s good to see federal money flowing in,” he explains. “Not to depend on it, but because it gets a lot more local people into the game.”

Having spent so much time covering the work of various charities, he is also familiar with some of the nuances of non-profit funding – and the power of a regular ongoing donation. “There is nothing more important for places trying to preserve long-lived natural ecosystems than to have long-lived funding. It gives the charities some sense of what they can work with and how to plan.” He hopes that his monthly donation not only will help provide this stability but also will help inspire other supporters to join the community of monthly donors.

“To my knowledge there’s no single charity in Canada that has a bigger impact on climate change,” says Zack. “The Nature Trust is probably the best organized and locally focused in the country.”

As a full-time journalist focused on the environment and conservation, Zack is optimistic that more and more environment-related concepts and stories are entering the mainstream. “People are interested,” he notes. “Regardless of the demand or interest politically, I know that the public is using language they weren’t using before. ‘Biodiversity’ is entering the public vocabulary. People are willing to listen a bit more than they were before.”

Please join us in thanking Zack for his support and his work to bring conservation into the media spotlight! To learn more about becoming a monthly donor, visit our Monthly Giving page.