Today an enthusiastic crowd gathered at the Maskwa Aquatic Club on Kearney Lake to hear a long – awaited announcement: through federal support of the Nature Fund, the city of Halifax has acquired 135 hectares of land for Blue Mountain Birch Cove Lakes Regional Park, which add to the existing provincially protected Blue Mountian Birch Cove Wilderness Area.

A long-awaited win for Urban Wilderness

Citizens of Halifax have long recognized the value of this urban wildland and have worked to ensure its protection. While the currently accepted conceptual park boundary was originally included in the Halifax Regional Municipality’s 2006 Regional Plan and again in the 2014 Regional Plan, the area has been recorded as an area of ecological significance going back to the early 1970’s. In 2007, the province protected 1,316 hectares of crown land in the area, and in 2015 expanded the Wilderness Area to 1,767 hectares. The provincially protected lands represent approximately 70% of the total area identified for the park. The remainder is private land, much of which has been owned by developers who have pushed hard for planning approval over the years. 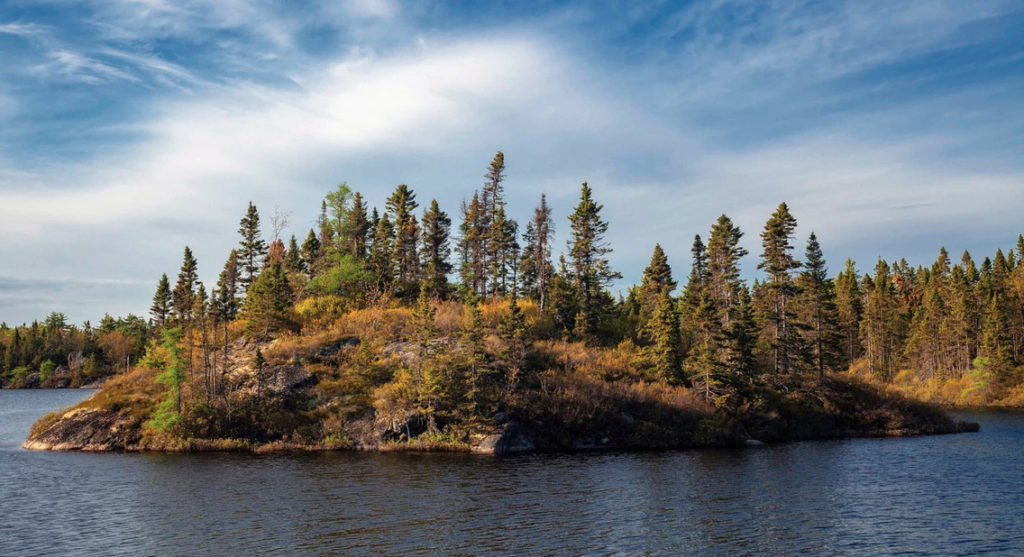 Thankfully, the much-loved area of wetlands, forests, barrens and lakes has had a strong contingent of citizen support and many non-profit groups in its corner. In 2016, when a facilitator’s report recommended development within the proposed park boundary, city hall received over 1500 written submissions in objection.  Our HRM Alliance, initiated by the Ecology Action Centre and 6 other organizations in 2011, has also campaigned for the creation of the park. Having grown to 59 member organisations, Our HRM Alliance celebrated the adoption of Halifax’s Green Network Plan in 2018. The Green Network Plan includes recommendations to place continued emphasis on establishing the Regional Parks identified in the 2006 Regional Plan. And last year, the Friends of Blue Mountain-Birch Cove Lakes was formed with the mission to “support and promote the creation and development of the Blue Mountain-Birch Cove Lakes Regional Park.”

While the creation of the Blue Mountain Birch Cove Lakes Regional Park has been a slow process, some progress was made in early 2018 when 80 hectares was purchased by the city for the park. Earlier this year, Chris Miller of the Nova Scotia chapter Canadian Parks and Wilderness Society spotted another glimmer of hope in the$7 million for parkland acquisition that was earmarked for spending in the proposed 2019-2020 capital budget. And just last month, Regional Council approved a motion to purchase lands associated with the proposed Blue Mountain Birch-Cove Lakes Wilderness Park that were identified in a confidential staff report. These lands will be purchased with the help of federal funds.

The description of the Blue Mountain Birch Cove Wilderness Area puts it perfectly:

“… an important, intact, forested habitat patch in the midst of a fragmented suburban landscape. It includes forests, barrens and interconnected lakes and wetlands. It protects valued wildlife habitat and a range of exceptional wilderness recreation opportunities, all within minutes of Atlantic Canada’s largest urban centre.”

This ecological refuge within a growing urban landscape offers habitat for provincially endangered Mainland Moose and threatened Common Nighthawk. The mosaic of ecosystems include many valuable habitat features, such as, old growth hardwood forests, fire-dependant Jack Pine barrens, granite barren ecosystems, bogs, fens, swamps and many lakes, rivers and tributaries. A long-established network of hiking trails allow citizens easy access to its many recreational opportunities, including backcountry hiking, canoeing, angling, as well as its natural quietness and beauty. 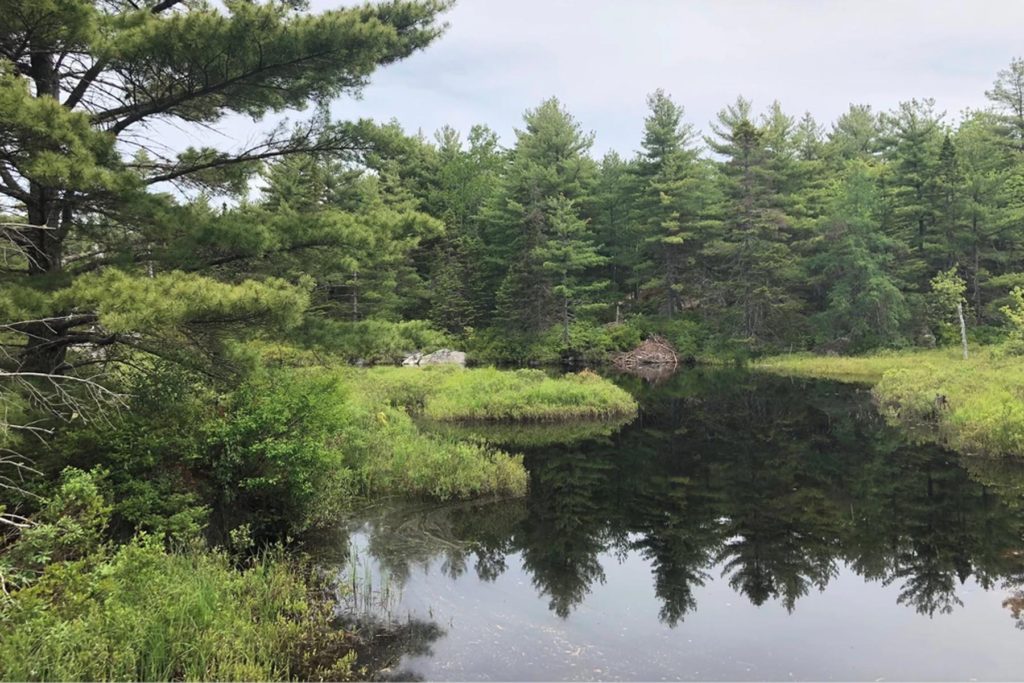 Today’s announcement is a huge win for this urban wilderness. It’s encouraging to see involvement at all levels of government driven by the support of community groups in the protection of this unique and highly valuable natural landscape.  Congratulations to Halifax taking this step and to the many organizations and individuals who have worked so hard to make it happen. Diana Whalen, Co-Chair of Friends of Blue Mountain Birch Cove Lakes, noted that it is a step in the right direction, but there is still a lot of work to be done. There are additional lands to be protected and much work ahead to steward these lands to ensure that their value and beauty are maintained as they are enjoyed by the citizens of Halifax. Luckily, as noted by Ms. Whalen and echoed by Mayor Mike Savage and MP Darren Fisher, the ongoing public support for the project keeps it at the top of the agenda.