Volunteer of the Month: John Saville 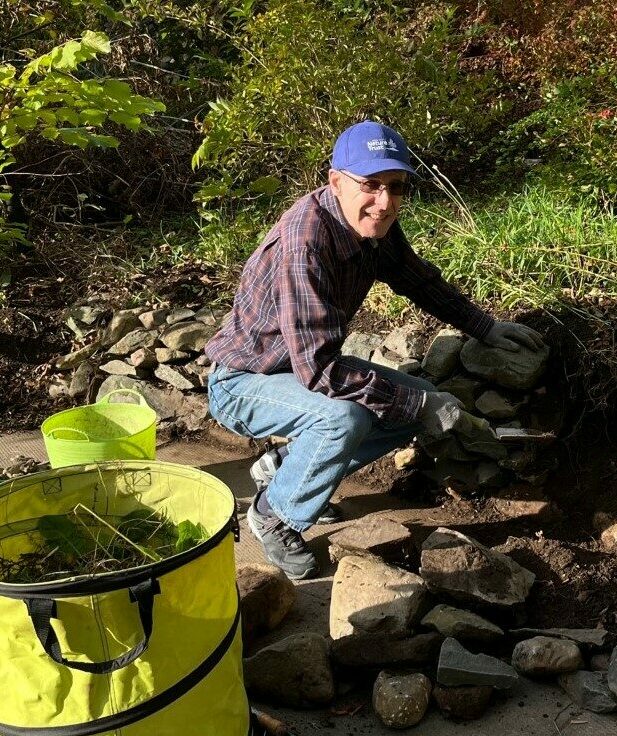 John Saville has always been concerned with the health of the environment. Almost 50 years ago, he became involved in developing the first recycling program in Victoria, B.C., and he has been devoted to protecting nature ever since.

Although John is originally from the west coast, John and his wife Peggy made the decision to return to her Maritime roots. After a career as a manager in the social services sector in British Columbia, John relocated to Halifax six years ago with Peggy to be closer to her family and to enjoy an east coast retirement.

It wasn’t long before their shared love of nature led them to the Nature Trust, and both John and Peggy made the thoughtful commitment to become monthly donors.

“The Nature Trust is doing such an important job to make a difference for nature, helping to offset some of the damage that we’ve done,” says John.

But he’s taken his commitment to protecting the environment even further and reached out to the Nature Trust earlier this summer offering to become a volunteer Property Guardian. We were so thrilled to learn that John’s past volunteer interests led him to become a certified Master Gardener and we quickly found a match for his talents and interests. His first volunteer role has been to help renovate and restore the native species garden at the Nature Trust office in downtown Dartmouth, affectionately known as Nature’s House.

John’s work has been transformative. In a few short months, he has lovingly pruned, trimmed, and weeded our naturalized urban garden back to the oasis we had envisioned when a team of other dedicated souls planted the gardens in 2019. The plant species that were chosen for Nature’s House then were clearly a wonderful selection because in three short years, we were overgrown. 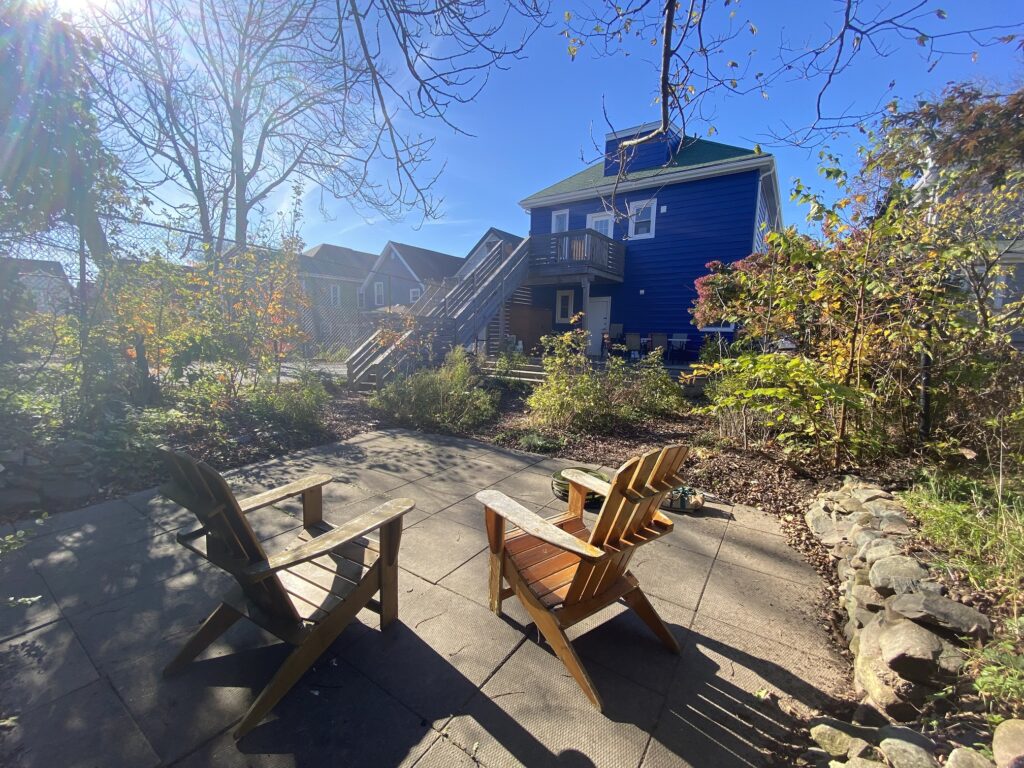 In fact, our urban garden has been such a demonstration of success that we are hoping to attract others who are interested to learn more about native species gardening, and we hope to offer an education session later this winter with our friends from Helping Nature Heal. John is looking forward to working with a small group on this ongoing project.

“I think human beings are the worst invasive species ever! We’ve destroyed so many of our fellow species, and we’re damaging the world around us,” says John. “The work of the Nature Trust gives me hope and I believe that every small thing we can do to help is important.”

John’s thoughtful contribution as a monthly donor, in addition to his gifts of talent and time as a volunteer are immeasurably appreciated. Although John pointed out that his certification as a Master Gardener is no longer active, we can guarantee that his dedication to helping nature thrive has certainly not expired. Thank you, John, for your wonderful support.