Nova Scotia Nature Trust protects and cares for many outstanding properties, but none have quite the quirky history as the Principality of Outer Baldonia.

This tiny dot of land sits far off in the mist-shrouded seas south of Nova Scotia. The land was once home to Russell Arundel, a Washington DC lobbyist and businessman, who travelled to Wedgeport, NS in the late 1940’s to fish tuna. He was part of what we might today call an eco-tourism boom, establishing northern New England and Maritime Canada as a sportsman’s paradise.

The tuna fishing grounds sat in an area of wild seas and strong currents. Wanting to provide some place of respite for fellow fishermen, in 1948 Arundel purchased Outer Bald Island for the sum of $750. In a 1953 interview with Esquire Magazine, Arundel recalled, “Back in Washington, the deed in my pocket and a drink in my hand, the Principality of Outer Baldonia began to take shape”. 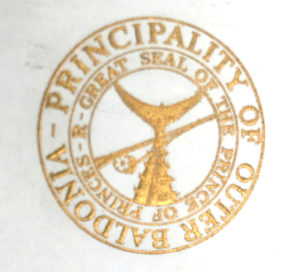 The following year, with the help of several fishing colleagues he built a one-room stone cottage on the island. Legend has it that while Arundel and his friends were relaxing in the newly built cottage with a few bottles of rum, they conceived, wrote, approved and published the tongue-in-cheek Declaration of Independence. Arundel declared himself Prince of Princes and Outer Baldonia was born. Cabinet positions were created, and he bestowed the title of Prince on all who caught a bluefin tuna and paid a $50 fee. He created the Outer Baldonian Navy—in reality members of the Wedgeport Tuna Guides Association – and designed and created a currency. The ‘Tunar’ came in denominations of $1 coin and $25,000 bills.

The whimsy state was recognised only by the government of Nova Scotia. Its existence did briefly ignite a minor international incident, when a Russian propaganda newspaper published an article apparently taking issue with Arundel and his Principality. The international press picked up this story and published their own tongue-in-cheek commentaries on the Soviet article. 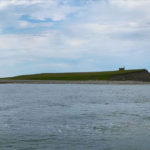 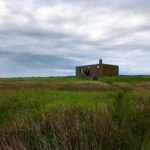 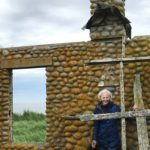 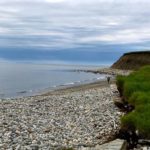 Arundel travelled to the island less frequently during the 1950’s and 1960’s, and in 1973 he transferred ownership to the Nova Scotia Bird Society (NSBS) for $1. David Currie, President of the NSBS, described Arundel as a conservation pioneer. “Russell was a truly conservation minded man,” he said. “He was actually instrumental in preventing cattle ranching on the Serengeti, and on his death, he left most of his wealth to environmental causes”. 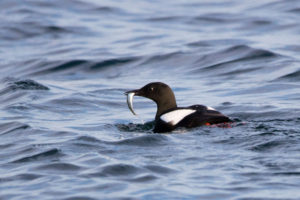 David continued: “The Bald Islands are important birding habitats for various species of Tern, Bank Swallow and Guillemot, amongst others, and they provide sanctuary for migratory birds making the long sea crossing from Nova Scotia to Maine.”

The Nova Scotia Bird Society managed the islands along with other important birding sites in the province until 2016, when the assets were donated to the stewardship of the Nova Scotia Nature Trust. At that time, Executive Director Bonnie Sutherland said, “The Nature Trust will ensure the permanent, legal protection and stewardship for the lands allowing the Bird Society members to focus their tremendous talents and expertise on doing what they love, which is getting out and watching the birds!”

In July 2019, the Arundel story came full circle when Wendy and Sally, granddaughters of Prince of Princes Russell Arundel organised a trip to the island. They were joined by other family members and NSNT Conservation Committee member, Helga Guderley and John Himmelman. Helga commented, “The stark beauty of the surroundings, the joy of the family members at seeing their grandfather’s creation, the warmth with which they shared their stories as well the strong interest of the local fishermen in Outer Baldonia made for a truly memorable outing.  Outer Bald Island gives the Nature Trust another wonderful jewel in our conservation crown.” 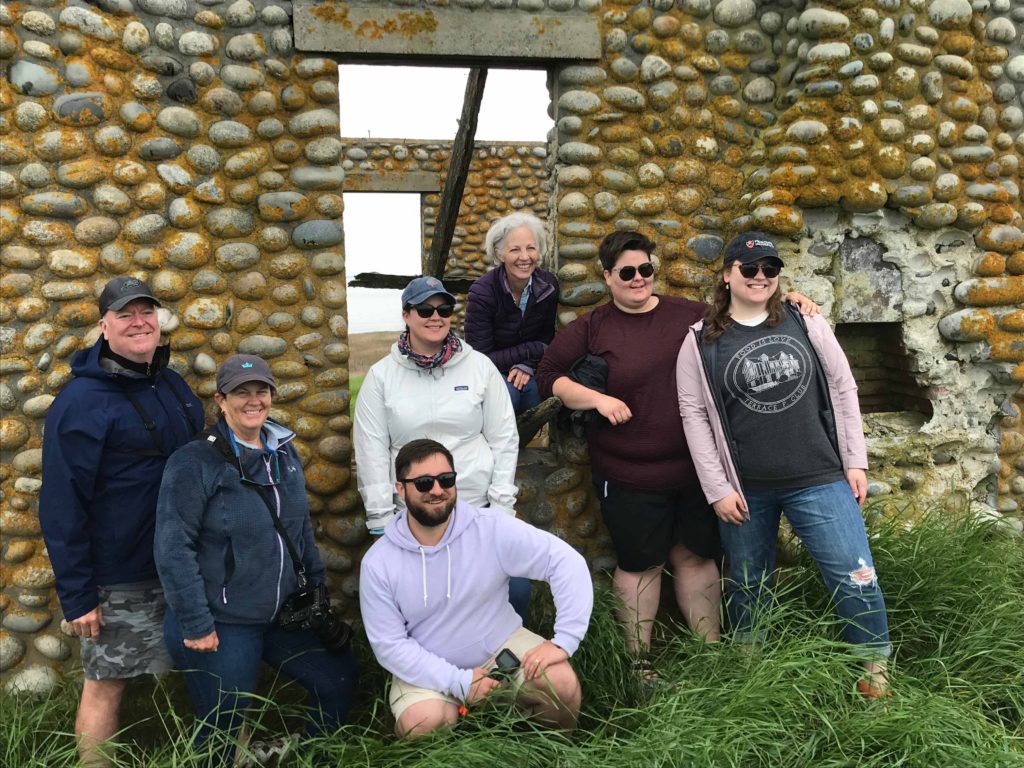