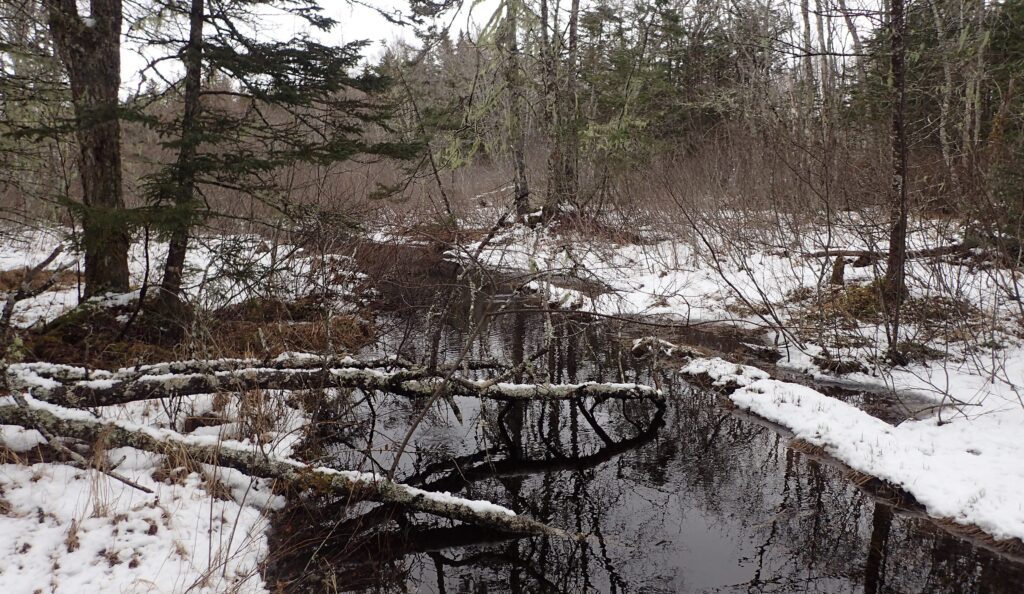 The recently protected 20-acre property consists of an inholding in the Hectanooga Cedar Swamp Nature Reserve, and adds to a growing assemblage of lands that protect the rare eastern white cedar. 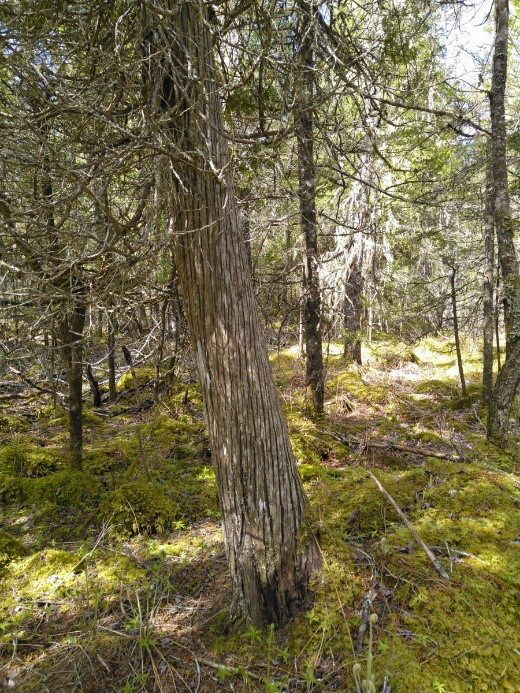 Located in the southwestern portion of the province, the property falls within the Tusket River’s natural landscape, characterized by many drumlin islands, headlands and saltmarshes, and includes typical boreal coastal coniferous forest, several major river mouths and short streams.

This is an important addition to our growing Hectanooga Conservation Lands and represents a big win in preserving eastern white cedar – a species of conservation concern in Nova Scotia. This property supports the largest remaining eastern white cedar population in Nova Scotia with over 4,000 trees, some 200 years old! Conserving the property is important for other species at risk, including birds and lichens. It is predominantly comprised of treed swamp, with riparian shrub swamp at its eastern and western ends.

Major support for the protection of this property was provided through the Canada Nature Fund, the Nova Scotia Crown Share Land Legacy Trust, and Twice the Wild donations. Thank you to everyone who made this conservation success possible!