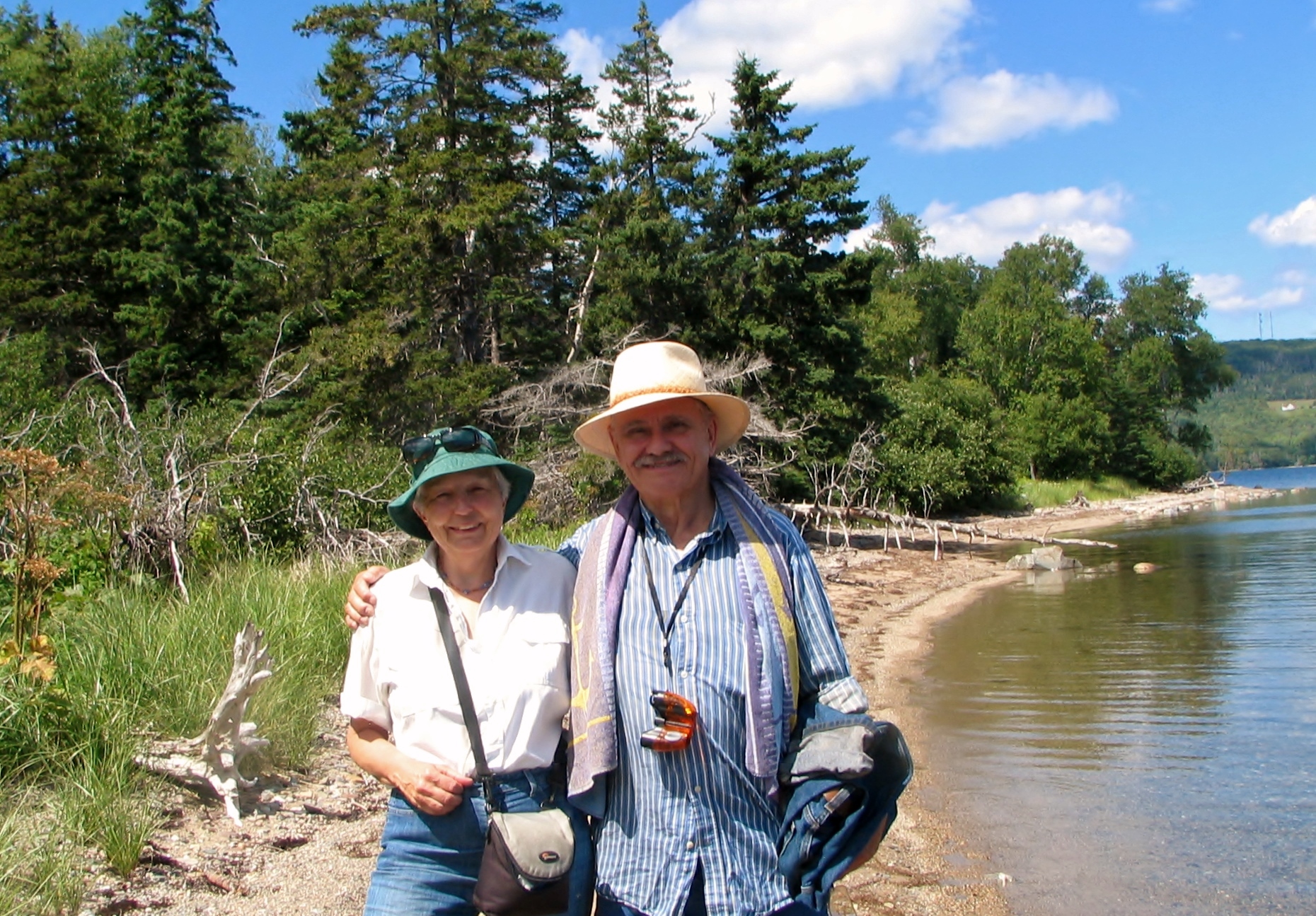 Alastair Saunders and Chris Corston first became involved with the Nature Trust in 2017, when they were looking to protect property that was very special to them in Cape Breton. This experience led them to become Guardians of the Land (now called Champions of the Wild) in 2019. They saw the need for ongoing, committed and significant support to help the Nature Trust plan for the future and guarantee the sustainability of their conservation work. They also saw the importance of providing their support unrestricted to allow the Nature Trust to address the areas of greatest need.

Alastair’s late father, Richard, was Head of Anatomy at Dalhousie University and his work often took him to Cape Breton. Richard’s wife, Moya Cameron Macintyre, immediately fell in love with the area, and in 1950 they acquired two properties. The land so closely resembled her childhood home in the Scottish highlands, she affectionately called the Lime Hill property “Ardmoy,” Gaelic for Moya’s Hill.

The family’s sense that the lands were special was confirmed when the Province approached them to buy MacRaes island in the 1970s. Bald eagle populations were endangered across North America at that time, and the island was home to an eagle’s nest, so its protection was critical. Moya was not yet ready to part with the land, but the offer reaffirmed her determination to ensuring its preservation. Alastair noted, “It made my mother happy to know that even if she could not visit the lands she dreamed of often, they remained as they were – her little piece of Scotland, wild and free.”

The lands, and his mother’s dream for them, passed on to Alastair. When he discovered the Nature Trust, he was inspired to take action. 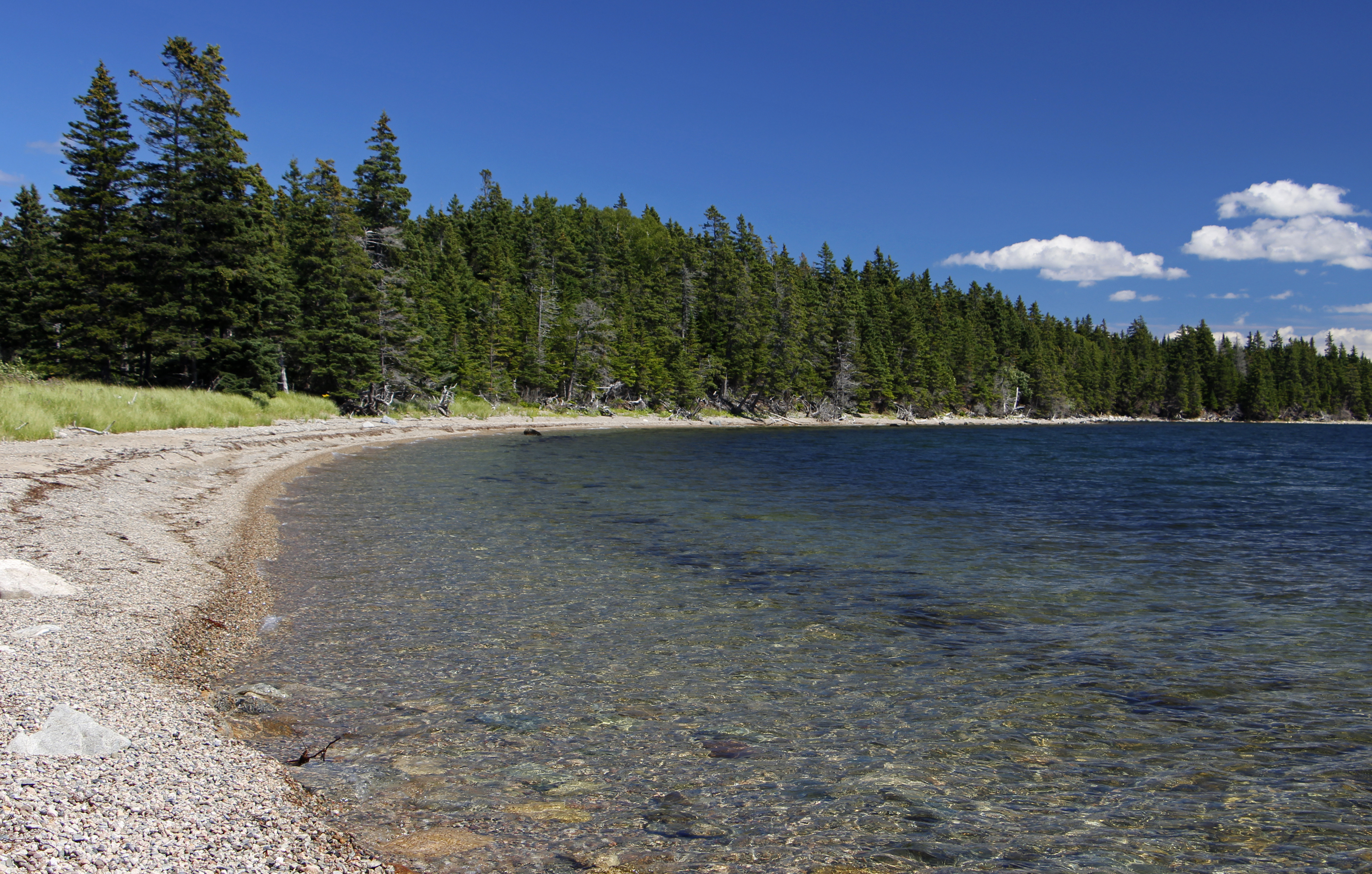 “When we learned of the Nova Scotia Nature Trust, we knew we had found the group who could preserve the woods and waters and living creatures of Ardmoy and MacRaes Island as my mother would have wished,” he said. “We know that with the Nature Trust, my mother’s dream is in good hands.” 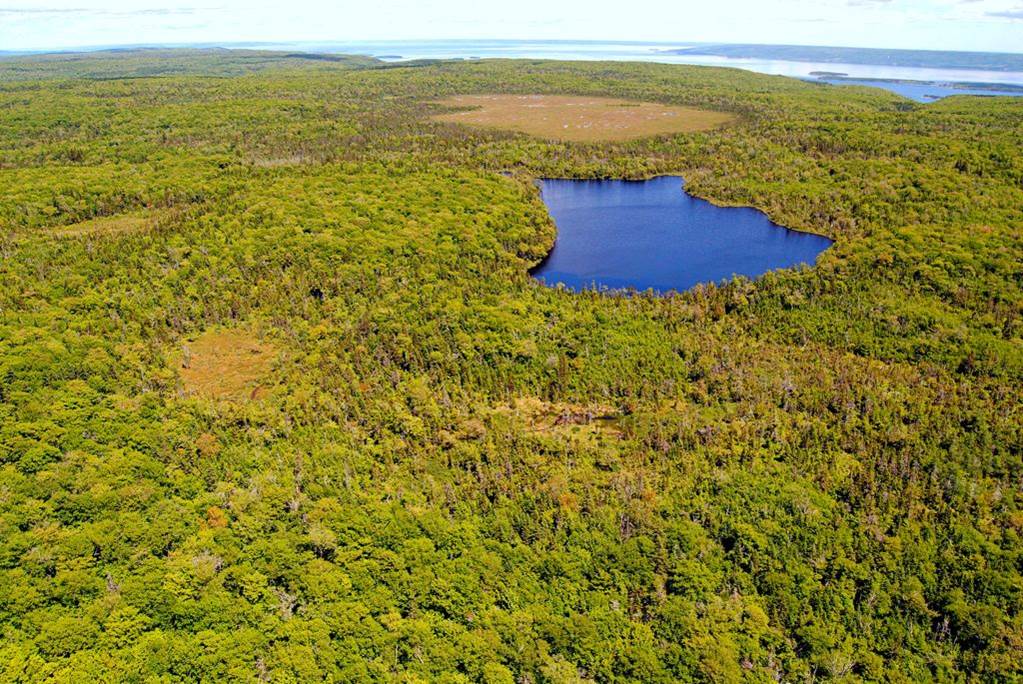 The lands include 80 acre MacRaes Island, a beautiful forested island ringed with pebble beaches and wetlands. The Lime Hill property begins on the nearby shoreline, extending up Marble Mountain to the proposed North Mountain Wilderness Area. It encompasses 100 acres of old growth forests, brooks and marshes, providing an important ecological corridor connecting the lake to the inland mountain wilderness. The properties add to a growing network of lands in the watershed that are protected by the Nature Trust, the Province and other conservation partners.

“This generous gift of land from Alastair and Chris adds to a growing assemblage of significant conservation lands on the Bras d’Or, and across the island,” said Nature Trust Executive Director, Bonnie Sutherland.

She highlighted another important element of the conservation story – the heart connection. “While the conservation achievements like this are so important and exciting, we also find real magic in being able turn peoples’ connection to the land, their wish to preserve the special places they love, into action,” Bonnie noted. “Alastair’s beaming smile when we sailed into MacRaes island, knowing his mother’s dream was coming true, that was a magical moment.”